Gardai seize €140,000 worth of cannabis in County Limerick 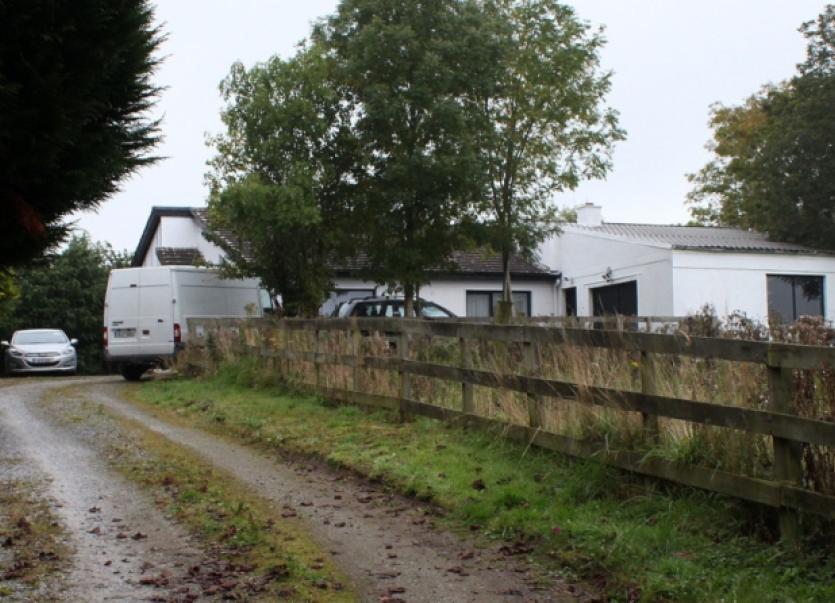 GARDAI seized €140,000 worth of cannabis in County Limerick on Thursday evening.

GARDAI seized €140,000 worth of cannabis in County Limerick on Thursday evening.

They raided the growhouse in Mount Pleasant, Kildimo at 6.30pm. The operation was led by Superintendent of the Newcastle West garda district, Tom O’Connor, who described it as a “major seizure”.

“It is a significant development in our crackdown on illicit drugs activity in County Limerick,” said Supt O’Connor.

The raid was an intelligence led operation involving gardai from Newcastle West and Askeaton districts and the divisional drugs unit.

Supt O’Connor said the cannabis in the isolated bungalow was at different stages of being harvested.

“No arrests have been made at the present time but intensive enquiries are being carried out in the locality and further afield,” said Supt O’Connor, who appealed to the public to contact Newcastle West garda station on 069 20650 if they have any information or saw anything suspicious happening at the house in Mount Pleasant, Kildimo.