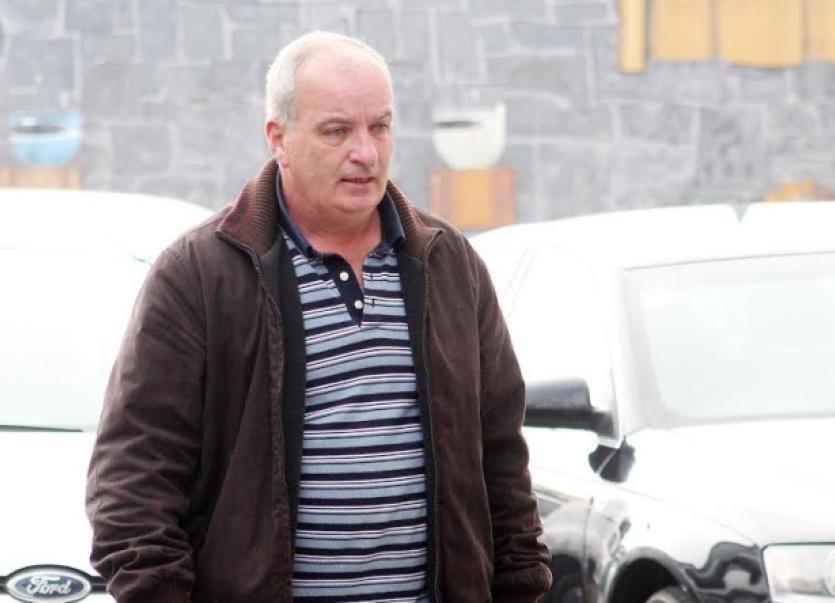 A CONVICTED drug dealer who was caught laundering almost €1.5million in cash on farmlands near Castleconnell was sentenced to three years imprisonment.

A CONVICTED drug dealer who was caught laundering almost €1.5million in cash on farmlands near Castleconnell was sentenced to three years imprisonment.

John Duffy, aged 55, of Shanabooly Road, Ballynanty pleaded guilty to possession of €1,494,430 at Portcrusha, Montpellier on December 14, 2013 - knowing it was the proceeds of crime.

During a sentencing hearing, Detective Garda David Boland said when gardai searched the farmlands shortly before 3pm, they found the defendant in side a metal container, which was “awash with cash”.

Limerick Circuit Court was told Duffy, who was sentenced to six years imprisonment in 2000, was surrounded by large amounts of money - some of which was in vacuum packed bags.

Det Garda Boland said money was even found in a tumble-dryer - at which point Judge Tom O’Donnell quipped it was “literally money laundering”.

The money was described in court by John O’Sullivan BL, prosecuting, as the largest seizure of cash used for criminal purposes in the history of the State.

Det Garda Boland agreed the defendant did not own the money and that he had been put under pressure by others to divide the money, which had been buried, into smaller amounts.

Duffy told gardai he believed it had come from the sale of illicit cigarettes.

Imposing sentence, Judge O’Donnell said it was a “premeditated enterprise, which was somewhat sophisticated”.

He said an aggravating factor was the sheer quantity of the money seized and the fact that it was being laundered in broad daylight.

The judge noted that Duffy has cooperated and made admissions but said those who knowingly get involved in such activity must accept the consequences of their actions.

The judge also granted an application to have the money, which is at the Central Bank, confiscated.