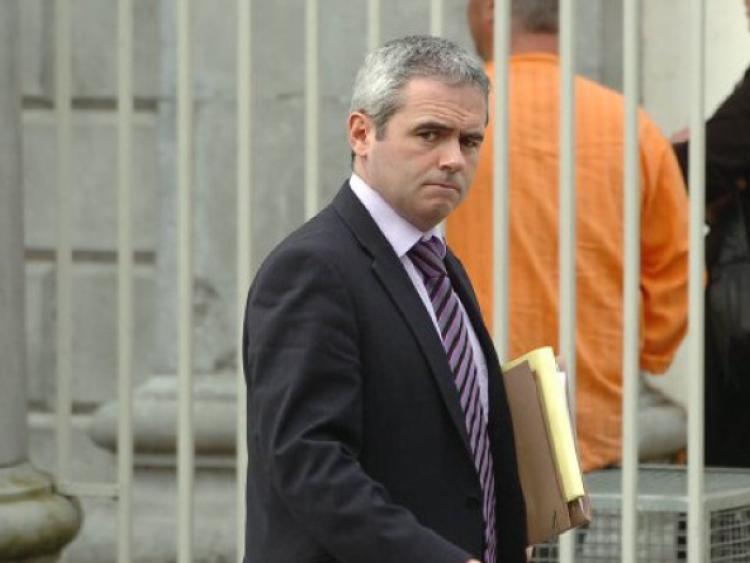 AN UNCLE and nephew from Limerick, who have amassed more than 200 previous convictions between them, have been jailed for burglary.

AN UNCLE and nephew from Limerick, who have amassed more than 200 previous convictions between them, have been jailed for burglary.

Cian Benn, 32, with an address at Fairview Crescent, Garryowen and his 21-year-old nephew Robert both admitted breaking into a house in the South Circular Road in March of this year.

Limerick District Court heard that around 10pm on March 13 last Cian Benn entered a house on the South Circular Road through an unlocked back door.

There was a woman in her bedroom at the time. Cian Benn asked the woman for her car keys, but she didn’t have them as her partner was out of the house.

He took her mobile phone but gave it back to the woman when she asked for it.

He then left the house via the back door, with €20 in cash and a black purse.

Robert Benn had remained outside the house, but it was accepted by the defence the entire incident was a joint enterprise.

Both were arrested some 200 metres from the scene, and were identified by the woman.

A circuit court hearing in 2012 heard that Cian was “on the straight and narrow”.

In 2012, Robert was sentenced to nine months in prison after pleading guilty to a string of burglaries and thefts around the city over a four-month period.

He admitted breaking into a car at the University of Limerick car park on September 3, 2011, causing €200 of criminal damage, and to stealing a handbag and clothing valued at €350 from the vehicle.

At that time he had 36 previous convictions, but that figure has now more than doubled. He has other convictions for possession of knives and other articles, assault, theft, trespassing, aggravated burglary and possession of stolen vehicles.

Defence solicitor Darach McCarthy said both were under the influence of drugs at the time and didn’t know the house was occupied.

“Both have years of addictions under their belts. They are habitually addicted and in turn are habitually offending. Cian walked into the room not knowing there was anyone in there. He wishes to apologise to her. As soon as he saw her he knew he shouldn’t have done it,” said Mr McCarthy.

Judge Marian O’Leary sentenced both men to eight months in prison, suspending half of it for 18 months.