Limerickman charged over shooting to take up bail 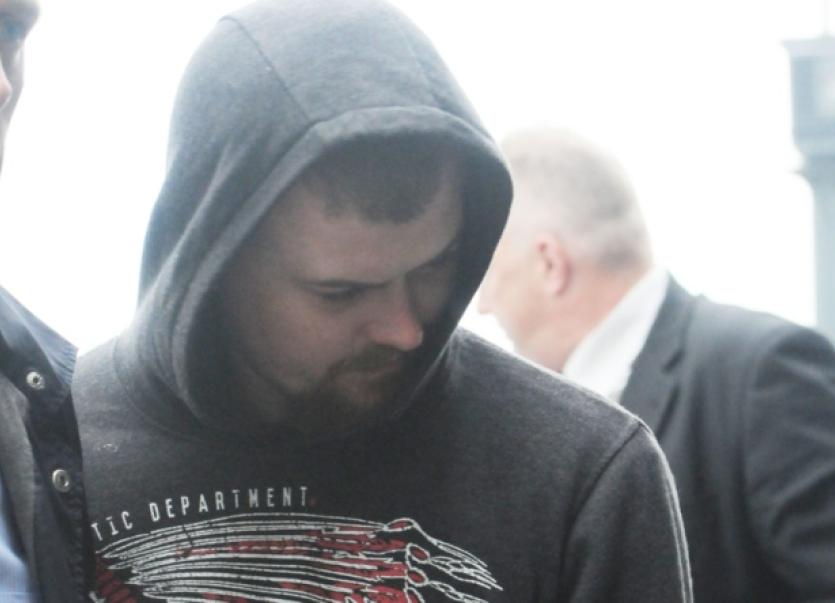 A COUNTY Limerick man who is charged in connection with the murder of a biker in Murroe last month is expected to take up his bail in the coming days.

A COUNTY Limerick man who is charged in connection with the murder of a biker in Murroe last month is expected to take up his bail in the coming days.

Robert Cusack, aged 26, of Abington, Murroe is accused of impeding the garda investigation of the murder of Anthony O’Donoghue on June 21, last.

The 51-year-old father-of-one died after he was shot near the Road Tramps Motorcycle clubhouse at Mountfune, Murroe shortly before 3pm.

It is alleged he was targeted as a part of a “turf war” between two rival motorcycle clubs which gardai believe has escalated in recent times.

Cusack, who first appeared in court a number of days after the fatal shooting appeared before Limerick District Court via video-link from Limerick Prison on Tuesday morning.

During the brief hearing, Sergeant John Moloney said the garda investigation of shooting is ongoing and that directions are not yet available from the Director of Public Prosecutions.

He told Judge Mary Larkin his instructions were to request an adjournment of the case to facilitate the completion of the investigation file.

Solicitor Jenny Fitzgibbon said while her client was granted conditional bail earlier this month, he has not been in a position to take it up to date.

“He is hoping that it will be resolved in the coming days,” she said, requesting that the case be adjourned until next Tuesday, July 28.

On July 7, Judge Marian O’Leary granted him bail despite a strong garda objection to the bail application.

However, she requested an independent surety of €10,000 and ordered that half of the money must must be lodged before the defendant can be released.

When he is released Cusack must reside at a location to be approved by Detective Superintendent Jim Ryan and Detective Sergeant Padraig Byrnes.

The address must be in the Bruff area and he must obey a curfew and sign on twice daily at Bruff garda station.

The defendant was also ordered not to have contact with any member of the Road Tramps or Caballeros motorbike clubs.

He is due to appear before Limerick District Court again next Tuesday, July 28.