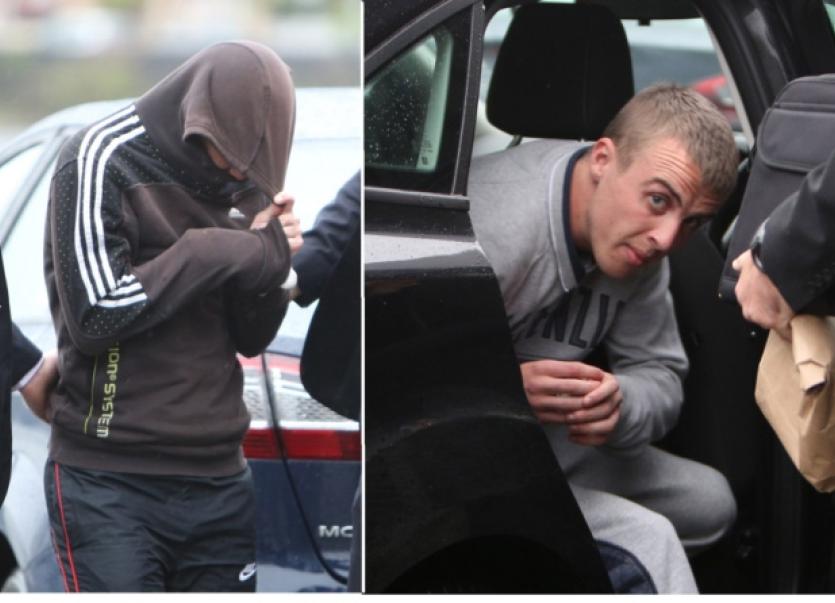 CONCERNS have been expressed about the delay in securing vital forensic evidence relating to the fatal stabbing of a Limerick city man earlier this year.

CONCERNS have been expressed about the delay in securing vital forensic evidence relating to the fatal stabbing of a Limerick city man earlier this year.

Thirty-one-year-old Shane Murphy from Lee Estate died after he was stabbed several times while attending a house party at a house at the Grove, Pallasgreen on April 30 last.

Yesterday, Judge Mary Larkin expressed her concern after she was told the results of forensic tests are awaited and that directions from the DPP are not yet available.

Sergeant John Moloney said “it will take further time” before the results of the forensic tests are known and that the office of the Director of Public Prosecutions will not issue directions in their absence.

Two men – Gerard Hogan aged 32 of Raheen Square, Ballinacurra Weston and Dylan Hayes aged 21, who has an address at The Crescent, Kilteragh, Dooradoyle – are currently before the courts.

Both men, who first appeared in court in early May, are accused of assaulting Shane Murphy on the night he died.

Both are also charged with producing a knife “while committing an assault in the course of a fight” on the same date.

Noting the comments of Sgt Moloney, Laurence Goucher BL, said it is unfair that the matter has been “left hanging in the air” due to the delays in securing of results from the Forensic Science Laboratory in Dublin

He submitted that securing the results of forensic tests is “fairly straight forward science” and that a time limit should now be placed on the State to produce the results.

“I can’t see any reason why they can’t expedite it,” he said.

Judge Larkin agreed, saying an explanation for the delay will be required on the next date.

“We need to know the nature of the outstanding results,” she said.

“Is it DNA, blood or something else?” she asked.

Sgt Moloney indicated he will make inquiries as to the reasons for the delay and he said he expects to be in a position to update the court next week.

Both men, who appeared before the court via video-link, were remanded in continuing custody until Tuesday next, July 28.