Limerickman who went on the run hands himself in 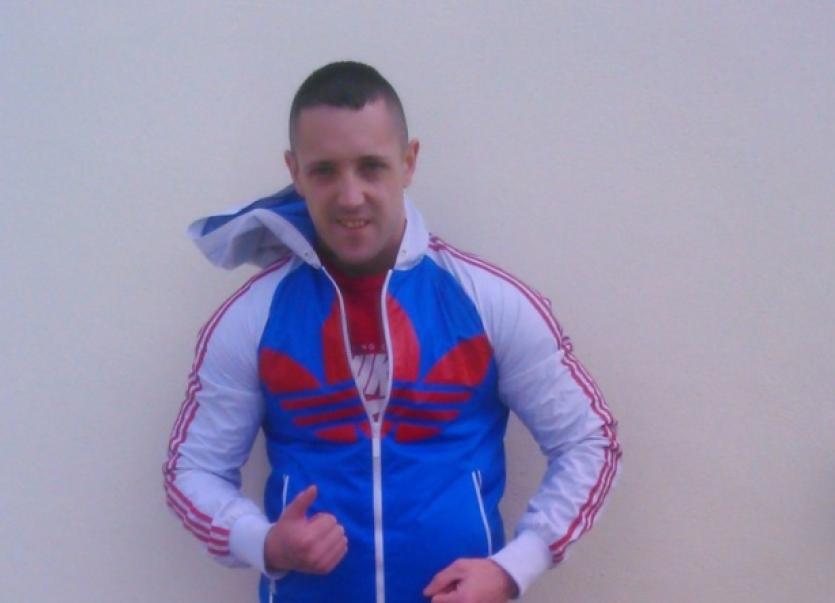 A LIMERICK man who was on the run for six days has handed himself in to the authorities, going directly to Limerick Prison to return to custody at 7pm this Monday evening.

A LIMERICK man who was on the run for six days has handed himself in to the authorities, going directly to Limerick Prison to return to custody at 7pm this Monday evening.

Prison sources told the Limerick Leader that when he returned to the Mulgrave Street jail a mobile phone and other prohibited items were found concealed on his person during a search, and these items have been handed over to gardai.

It is understood that he may face additional charges in relation to absconding and the items found this evening.

Garda sources earlier told the Limerick Leader that the mother of Jason Frayne, 22, from Limerick city, rang a garda station and said he would be handing himself in, after he made contact with her in recent days.

Frayne’s Facebook account also appeared to be active since his escape from custody, with one friend posting a picture of the film Catch Me If You Can, starring Leonardo DiCaprio to his page, urging him to watch it.

On Thursday last, he also wrote online: “Who else is out today haha” and has also posted new pictures of himself. Several friends also described him as a “legend” and “gas” since his quick-footed manoeuvre.

Frayne made a break for freedom through a back door of the Ennis District Court on Wednesday last, after he and another inmate were provided with food at around 3.15pm.

Both had their cases dealt with and were being returned to the prison cells when they escaped.

Keith Garrihy, 18, from Beechgrove in Newmarket on Fergus, was recaptured just outside Clarecastle a short time later.

At Ennis District Court, Frayne, who has 46 previous convictions, pleaded guilty to dangerous driving and the unauthorised taking of a vehicle on April 19, 2015. Judge Patrick Durcan adjourned sentencing to a later date.

In February of this year he received a four-month prison sentence suspended for two years on his own bond after he picked up a wheelchair and threw it at the glass partition of the receptionist’s area of the University Hospital in Limerick.

He claimed he was waiting 11 hours to be seen in the hospital, after he was “pricked by a needle by someone who had just shot up heroin, and he believed he was carrying numerous diseases”.

Frayne was also due to appear before Limerick District Court on Thursday morning last, but Judge Mary Larkin heard that there was no appearance and was asked by his solicitor and Inspector Ronan McDonagh to adjourn the matter generally.