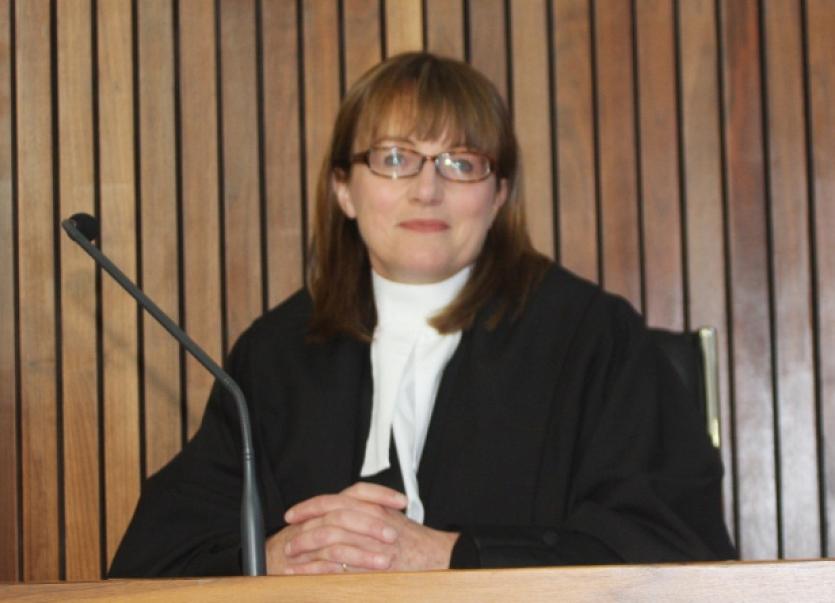 A SERIAL thief who stole a bottle of designer perfume while on temporary release from Limerick Prison has been sentenced to one week’s imprisonment.

A SERIAL thief who stole a bottle of designer perfume while on temporary release from Limerick Prison has been sentenced to one week’s imprisonment.

Anita Hayes, aged 36, of Delmege Park, Moyross pleaded guilty to stealing a bottle of 1 Million by Paco Rabanne, worth €106 from Debenhams, O’Connell Street on July 14, last.

Judge Mary Larkin was told the defendant, who also admitted stealing a bottle of the same perfume from the same store last September, has more than 100 previous convictions - the majority of which are for theft offences.

Sgt Moloney said on each occasion, the defendant was apprehended by security staff as she attempted to leave the store and that the perfume was recovered.

Solicitor Jenny Fitzgibbon said her client - a mother of two teenage children - has suffered from addiction problems in the past and is currently on a detox programme in Limerick Prison, where she is serving a sentence.

“She is in a very difficult situation and she is finding her time in prison very hard,” said Ms Fitzgibbon who added that Hayes has a self-destruct button and that she is not capable of looking after herself.

When asked by Judge Larkin why the defendant had stolen the perfume, Ms Fitzgibbon said her client had “no proper explanation” for her actions.

Imposing sentence Judge Larkin noted there had been no expression of remorse from the defendant, who she described as an “absolute menace” and a nuisance.

After considering the matter and the mitigation put forward to the court, the judge sentenced Hayes to one week’s imprisonment and ordered that it be served consecutively to the sentence that she is currently serving.