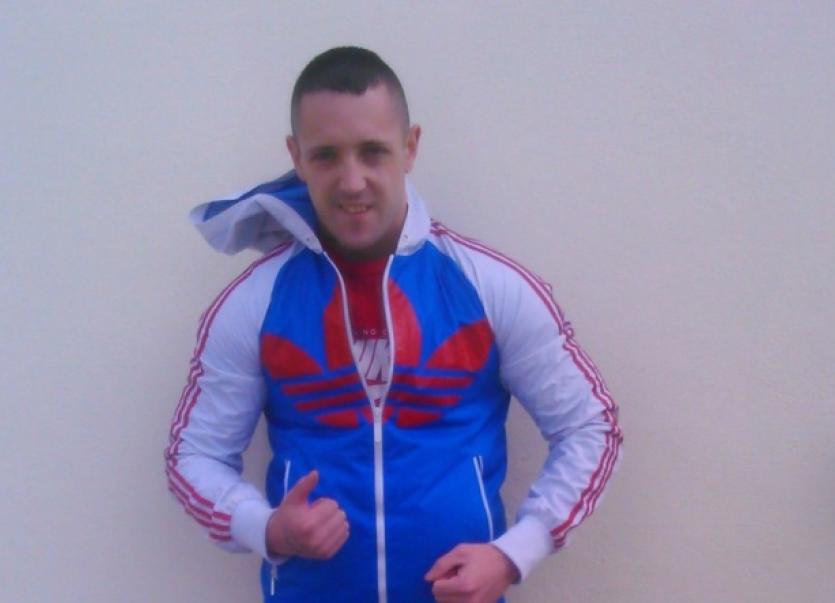 A LIMERICK city man who spent six days on the run after escaping from custody is back behind bars having received a four month prison sentence.

A LIMERICK city man who spent six days on the run after escaping from custody is back behind bars having received a four month prison sentence.

Jason Freyne, aged 22, of no fixed abode but who is originally from John Carew Park, Southill fled from Ennis Courthouse on July 15, last after he had pleaded guilty to a number of road traffic charges.

Ennis District Court heard the road traffic offences, which include dangerous driving and driving without insurance, related to a high speed chase on April 19, last which began on the outskirts of Limerick city and continued along the n18.

While another young man who also escaped from the courthouse on the same day was apprehended a short time later, efforts to locate Freyne proved unsuccessful.

The 22-year-old, who has a large number of previous convictions, made national headlines a number of days later as he appeared to update his Facebook site while unlawfully at large.

He posted pictures of himself on the social network website attracting comments and ‘likes’ from his friends.

Freyne presented himself to the authorities at Limerick Prison on Monday evening and appeared briefly before Limerick District Court via video link the following morning.

This Wednesday, Judge Marian O’Leary activated a suspended prison sentence which was imposed by the court on February 13, last.

The sentence, which had been suspended for two years on condition he stayed out of trouble, related to an incident last October at the emergency department of University Hospital Limerick.

As reported by the Limerick Leader in February, Freyne threw a wheelchair at a glass partition in the reception area after he was forced to wait for more than 11 hours to be seen by a doctor.

While nobody was injured gardai told the court the defendant’s behaviour had been “bizarre” and “ludicrous”.

During this Wednesday’s proceedings solicitor Darach McCarthy, representing Freyne, said his client was “not resisting” the application to activate the suspended prison sentence.

The defendant, who is likely to face charges relating to his escape from custody, was remanded in custody and is due to be sentenced in relation to the road traffic matters in Ennis on Friday.