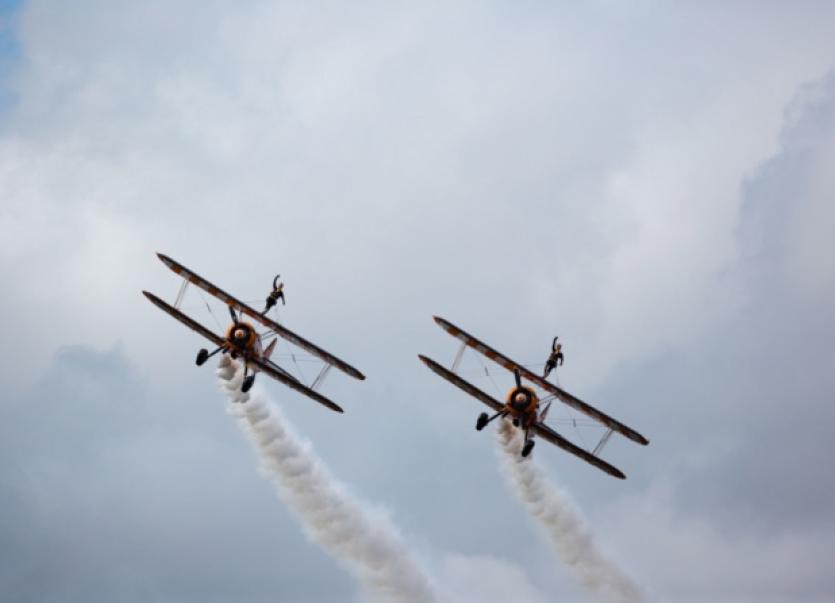 The organisers of the Foynes Air Show have paid tribute to the pilot who died in a light aircraft crash in County Waterford on Saturday evening.

The organisers of the Foynes Air Show have paid tribute to the pilot who died in a light aircraft crash in County Waterford on Saturday evening.

The aircraft came down at around 6.45pm between Dungarvan and Stradbally in an area known as Garranbane.

The light aircraft crashed in a field at the brow of a hill, near Clonea beach with local reports suggesting the pilot may have been heading towards the beach in an attempt to land there.

The plane caught fire on impact with the ground and the body of the pilot was removed to University Hospital Waterford for a post-mortem examination.

The victim had been scheduled to make his second appearance at the Foynes Air Show on Sunday afternoon, having appeared at the inaugural event in 2014.

Gerry Humphreys, Foynes Air Show Director said: “The pilot had taken off from Waterford and was on transit to Shannon Airport when a technical issue occurred. The aircraft crashed as the pilot was attempting to return to Waterford Airport. He was fatally injured in the crash.”

He said the organisers would like to express their deepest condolences to the pilot’s family who have requested that the Air Show proceeds despite the tragedy. “We have decided to proceed with the show and dedicate the event to our colleague’s memory,” said Mr. Humphreys.