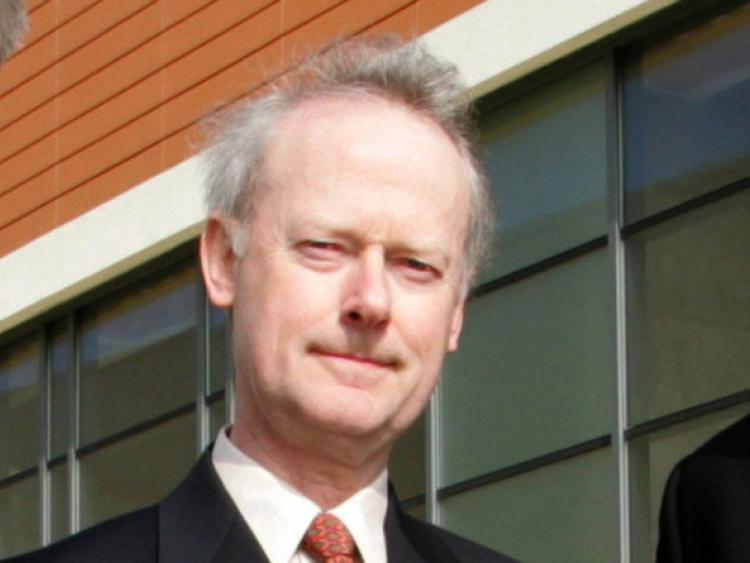 ON-the-run Limerick businessman John Shee is living in an exclusive apartment in the French city of Nice according to national newspaper reports.

ON-the-run Limerick businessman John Shee is living in an exclusive apartment in the French city of Nice according to national newspaper reports.

The 64-year-old accountant who worked with Grant Thornton and, who at one time or another, held directorships with more than 20 companies is being sought by the authorities here after a judgement of more €24million was recorded against him.

The judgement was granted by the High Court in March 2011 after Mr Shee and others failed to make repayments .

The proceedings relate to unpaid loans advanced by AIB which were later transferred to Nama.

While gardai have been looking to locate Mr Shee for almost two years, their powers are somewhat limited as the order of attachment relates to a civil matter, rather than a criminal prosecution.

According to the Irish Mail on Sunday, Mr Shee and wife, Mary, are currently living in the centre of Nice in the South of France.

After being approached by the newspaper, the one-time developer issued a statement in which he said he was suffering from an aggressive cancer, feared the worst and wanted to tidy up his affairs.

“I had to focus on getting better and I’m still facing one more operation but I do intend to come back when I’m fully recovered,” he said.

Mr Shee insists he living a “modest lifestyle” and is likely to seek bankruptcy at some point in the future.