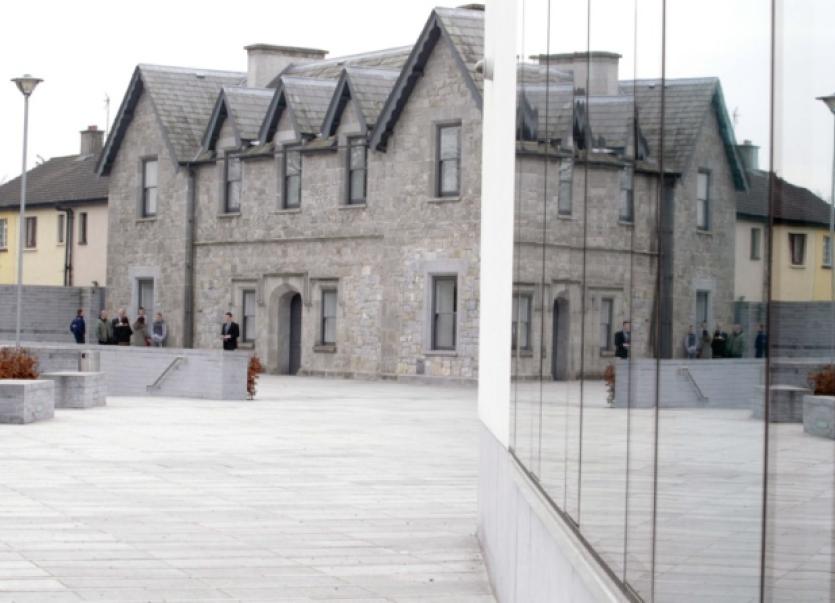 A YOUNG man has been remanded in custody after he appeared in court charged in connection with a shooting incident in Limerick city at the weekend.

A YOUNG man has been remanded in custody after he appeared in court charged in connection with a shooting incident in Limerick city at the weekend.

Jason Freyne, aged 22, of no fixed abode but who is originally from Limerick city, is accused of possession of a single-barrelled shotgun and one cartridge with intent to endanger life at Hyde Road, Prospect on Saturday afternoon last, May 9.

A 42-year-old man was hospitalised after he was shot at around 2pm by a guman who was cycling on a pedal bicyle. His injuries were not life-threatening and he has since been discharged.

This afternoon, at a special sitting of Limerick District Court, sitting in Kilmallock, Judge Marian O’Leary was told directions are not yet available from the DPP.

The defendant, who is “not in employment”, was granted legal aid and solicitor Darach McCarthy was assigned to represent him.

Sergeant Padraig Sutton said gardai will be objecting to a bail application, which will be made when the defendant appears in court again later this week.

Judge O’Leary remanded Mr Freyne in custody until Thursday next, May 14.