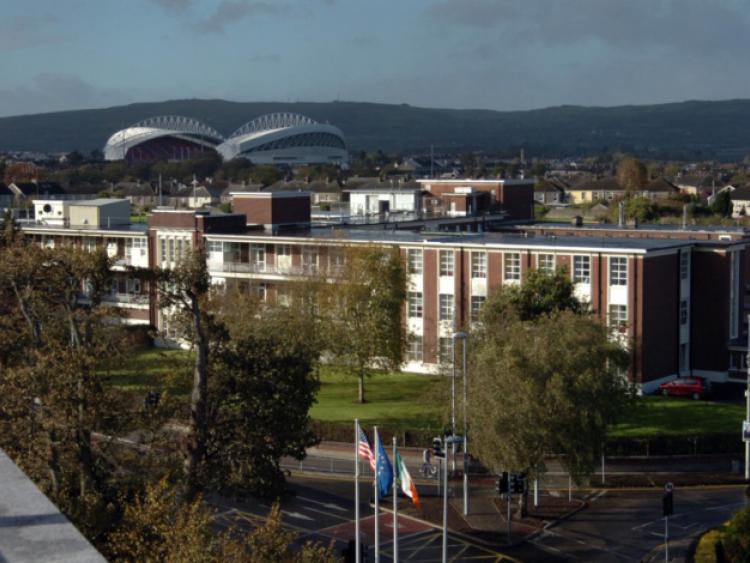 A “SIGNIFICANT increase” in activity at the University Maternity Hospital caused the transfer to Cork of two prematurely born babies this week.

A “SIGNIFICANT increase” in activity at the University Maternity Hospital caused the transfer to Cork of two prematurely born babies this week.

A spokesperson for the HSE has confirmed that as a temporary measure, two babies were transferred from the Ennis Road hospital to Cork this Wednesday, with their mothers left in Limerick.

The babies have since been transferred back to Limerick.

Meanwhile, there has been a sharp rise in the number of adverse incidents reported in Limerick’s maternity unit, according to new figures out this week.

The statistics from the State Claims Agency’s National Incident Management System show the Midlands Regional Hospital Portlaoise and the University Maternity Hospital Limerick recorded a sharp rise in adverse incidents - up by just under 80pc from 371 in 2013 to 667 last year.

The two hospitals account for less than 16% of the births outside of Dublin.