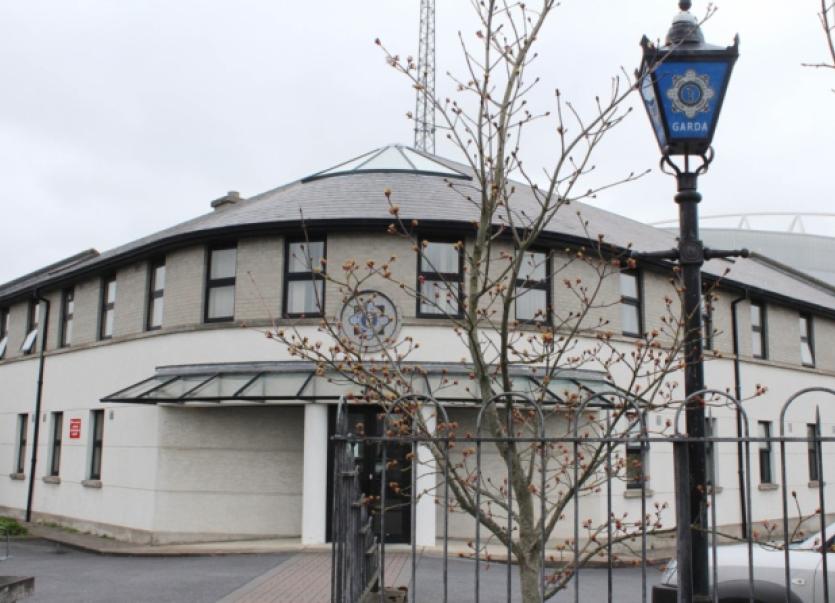 GARDAI are investigating reports that two young children were approached in a suspicious manner on the northside of the city.

GARDAI are investigating reports that two young children were approached in a suspicious manner on the northside of the city.

A formal complaint has been made in relation to the incident which happened in the Pineview Gardens area of Moyross at around 8 o’clock last night.

It has been alleged by the parents of the young boys that they were approached and offered sweets by a male who was driving a dark-coloured car.

However, it is understood the children did not engage with the man and raised the alarm a short time later after running to a nearby house.

A garda spokesperson confirmed that a formal complaint was made a number of hours after the incident and that a full investigation is being carried out.

As part of the inquiry, CCTV footage from the network of cameras on the northside of the city is being viewed by gardai.

Officers are also looking to track the movements of the suspect vehicle in an effort to identify the driver.

While statements have been taken from the children’s parents in relation to the incident, it is understood the two children will be interviewed later in the week by specially-trained gardai.

The investigation is being conducted out of Mayorstone garda station, which can be contacted at (061) 456980.