Confusion over 5B name change at University Hospital Limerick 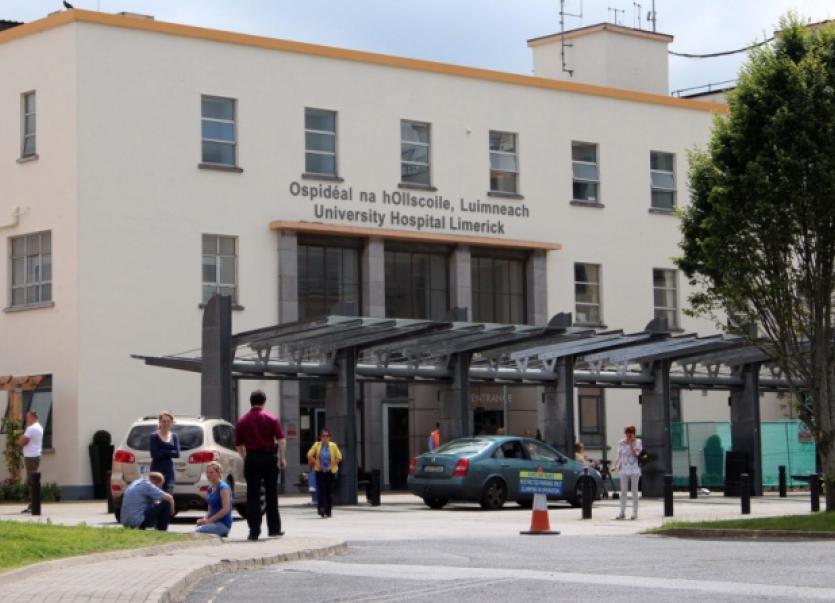 THE HSE has said “no final decision” has been made on whether a name change is in store for the acute psychiatric unit 5B at University Hospital Limerick.

THE HSE has said “no final decision” has been made on whether a name change is in store for the acute psychiatric unit 5B at University Hospital Limerick.

This is in spite of a letter sent from a senior clinician within the Mental Health Services to a local campaigner stating an open competition was being run to change the name.

The HSE said a name change may be considered once ongoing redevelopment works at Unit 5B are completed.

This comes as news to Shane Maher of the local lobby group Campaign Against Suicide. Mr Maher, Gouldavoher, has been calling for a name change for some time.

“It’s all because of the stigmatic nature of the name Unit 5B,” explained Mr Maher.

“I’d be on a bus and hear young fellas say ‘you’re a 5B case’ to each other. How is that young lad, if he gets depressed or God forbid suicidal, going to go to a place that is associated with people being mentally defective in some way. It seems to me the name has come to act as a barrier against people accessing services,” he said.

And he was glad to have received a letter, dated February 20, from a senior clinician who informed him she was writing on behalf of the Limerick mental health services management team.

This was “to inform you that an open comp to rename Unit 5B has been established” and had been advertised throughout the services with a closing date of last Friday, February 27.

“We look forward to seeing the new name and thank you for your contribution in highlighting this issue,” the medic had written to Mr Maher.

It was his understanding that the new name would be chosen by somebody who, like him, was or had been a user of the mental health services locally.

But when the Limerick Leader asked the HSE to clarify its plans for renaming the psychiatric unit, a spokesperson said there were no definite plans.

“There is currently no competition being held to rename Unit 5B. A suggestion box has, however, been placed in all units across Limerick Mental Health Services where service users, visitors and staff can offer alternative names for the newly redeveloped unit.”

“A name change may be considered in the future once the redevelopment project is fully completed. However, no final decision has been made regarding this,” the spokesperson said.