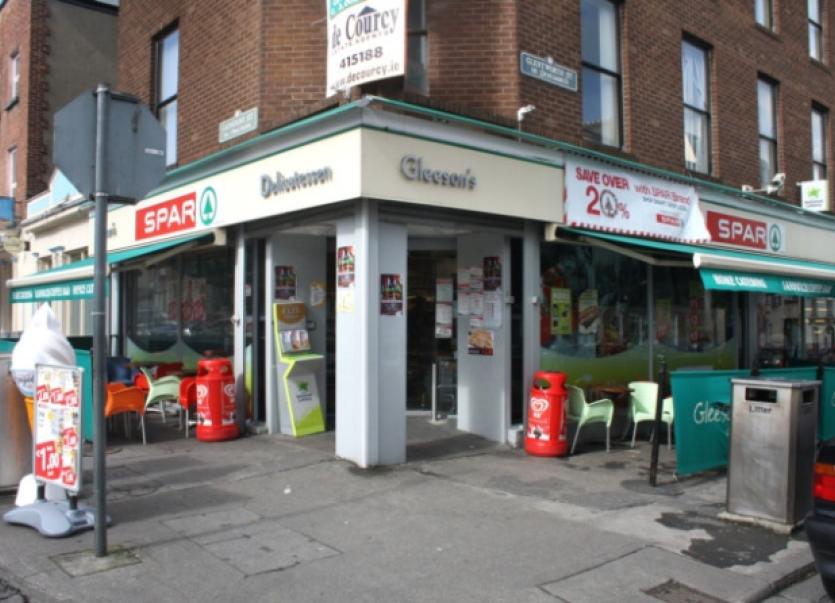 A YOUNG man who tried to hit the manager of a convenience store with a chair has been warned he has to address his alcohol problems.

A YOUNG man who tried to hit the manager of a convenience store with a chair has been warned he has to address his alcohol problems.

Richard Roche, aged 22, of Lenihan Avenue, Prospect pleaded guilty to a number of charges relating to an incident in the city centre on June 29, last.

Outlining details of the offence, Sergeant John Moloney said the defendant “attempted to strike” Seaghan Gleeson with the chair in a seating area outside Gleeson’s Spar, Catherine Street.

Mr Gleeson, he said, was able to identify Roche as the culprit to gardai as he had attended the same school as him a number of years earlier.

Judge Mary Larkin was told when the defendant was located a short time later at the People’s Park, he gave a false name to gardai and was very abusive following his arrest.

Solicitor Sarah Ryan said even though the incident happened at 9.20 on a Sunday morning, her client was intoxicated as he had been drinking “pretty much all night” and that the incident “ would not have happened if he was not intoxicated,” she said.

Ms Ryan said her client, who has three previous convictions, had been a regular customer in the shop before the incident but “can’t bring himself to go back” out of embarrassment.

She added that while her client had not hit Mr Gleeson with the chair but had threatened to do so.

She said Roche, who is unemployed, “hasn’t touched” alcohol since the incident and has not come to the attention of gardai in recent times.

Noting that the defendant was previously ordered to carry out community service after he was convicted of a public order offence in 2013 Judge Larkin commented that he “hasn’t learned his lesson”.

Requesting a probation report, she said he has to address his alcohol problems.

She also requested that he be assessed by the Probation Service for participation in a restorative justice programme.