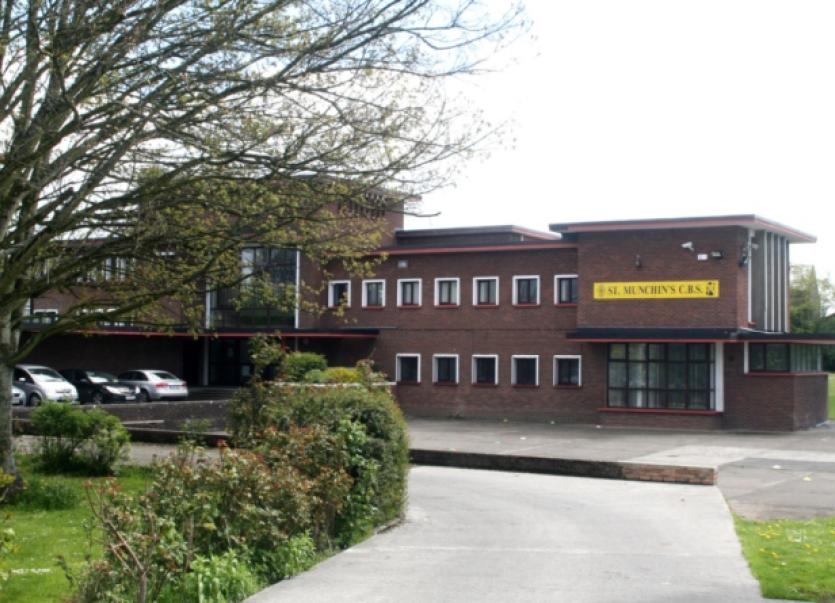 A CITY centre school which operated out of an ageing building in Bridge Street for years is set to move to Shelbourne Road.

A CITY centre school which operated out of an ageing building in Bridge Street for years is set to move to Shelbourne Road.

Gaelscoil Sairseal at Bridge Street near the courthouse is to move into St Munchin’s CBS, which itself is merging with the Convent Girls Primary School in Ballynanty.

The news was confirmed to the Limerick Leader by Education Minister Jan O’Sullivan this Wednesday, and comes as a major boost to the Gaelscoil, which has long been pushing for a move.

“We have agreed to fund the refurbishment of the St Munchin’s Boys School for Gaelscoil Sairseal,” confirmed Ms O’Sullivan.

While in opposition the Education Minister raised its plight in the Dail. On the eve of the new school term starting in September 2012, there were fears the school may not be able to start the term in Bridge Street.

This came after the city’s fire department had indicated it was ready to act on a Fire Safety Notice it issued the year previously.

This highlighted a number of shortcomings in the facilities at the building.

Prior to this, staff in the school held a number of classes outside to highlight these shortcomings.

“Gaelscoil Sairseal has been one of the most needy schools of any I know of. I have been in and out of it over a number of years. A couple of options were looked at which did not work out. But I think it is great that we have finally found a location which will suit Gaelscoil Sairseal, and finally allow the school to have good conditions. It is something they have been campaigning for a very long time,” Ms O’Sullivan added, “We really needed to find a solution to their issues, and I am delighted we have.”

Since St Munchin’s CBS is a boys only school, the funding approved by the Department of Education will cover the installation of girl’s toilets, as well as other general upgrading works.

There are currently 250 students at Gaelscoil Sairseal.

Sinn Fein northside councillor Maurice Quinlivan welcomed the move, which will see the northside get its only Gaelscoil.

“It is an excellent school with excellent teachers, and the students do very well there. But the conditions in Bridge Street are appalling. It is great for them to have their own school with proper facilities and proper classrooms”.

St Leila’s School in Kileely is to merge with St Munchin’s CBS and the Convent in Ballynanty, which will house the new facility.

Students at these schools will be given the option of transferring to the Gaelscoil.