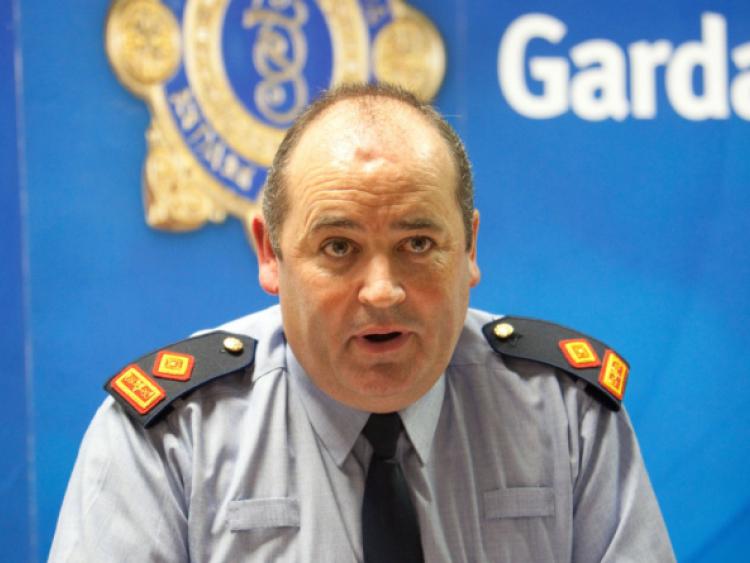 SUPERINTENDENT Derek Smart is set to take over as head of the busiest garda district in Limerick from next week.

SUPERINTENDENT Derek Smart is set to take over as head of the busiest garda district in Limerick from next week.

Supt Smart, who previously served as both a sergeant and an inspector in the city is to take up the role as Superintendent for the Limerick City North district, which includes Henry Street and Mayorstone garda stations.

Currently based in Ennis, he will replace Supt Dan Keane following his transfer to Listowel.

His appoinment is part of a shake-up of garda management in the Limerick garda division which takes effect from Monday.

Details of the changes were announced by the garda commissioner, Norín O’Sullivan, as part a radical restructuring of the force across the country.

Elsewhere, Brendan McDonagh is set to move from Roxboro Road garda station to Ennis following his recent promotion to the rank of superintendent.

He is likely to be replaced by Inspector Brian Sugrue who is expected to return to the city following the appointment of newly-promoted Superintendent Feargal Patwell as head of the Bruff garda district (See above).

His appointment means the Limerick garda division will once again have its full compliment of superintendents for the first time in almost ten months.

Further changes are expected in the coming weeks following the departure of Detective Superintendent Jim Browne.

Det Supt Browne, who is the longest serving member of the force in Limerick, is due to retire later this month after four decades of service.

Meanwhile, Chief Supt David Sheahan is to remain in his position as head of the Limerick garda division despite speculation in recent weeks that he was to be transferred to another division.

Aged in his forties, the new superintendent will bring a wealth of experience to the role. He was promoted from his position as a divisional inspector in Kerry. Most recently, he was the lead investigator in the Killorglin double murder case.

Supt Patwell received the Scott medal for bravery in the late nineties when he was a detective sergeant in Dublin. He was shot and injured during the arrest of a dangerous criminal.

Chief Supt David Sheahan said he was not only delighted for Mr Patwell, but also delighted for those living in the Bruff Garda District.

“That has been long-coming. We have been hoping to get a superintendent there for a while. That has now been achieved. It will be good for the area,” said Chief Supt Sheahan, who praised Inspector Brian Sugrue, the acting superintendent since Supt Alan Cunningham was transferred last June.

“He has led some very serious investigations and will be a great addition to the place, both from a crime perspective and his previous history would be very community orientated as well. He has it on both fronts,” said Chief Supt Sheahan.

Supt Patwell is one of eight children to parents, Mairead and retired judge, Michael Patwell, who presided for over 20 years. The last 13 years of his career were spent in North Cork.