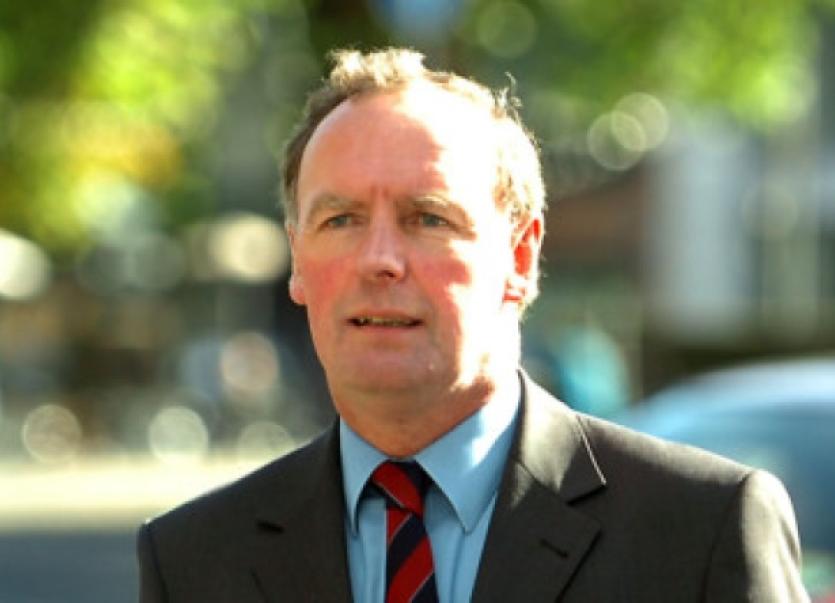 AN unemployed man who was caught carrying almost €9,000 in cash told gardai they could burn the money as it had nothing to do with him.

AN unemployed man who was caught carrying almost €9,000 in cash told gardai they could burn the money as it had nothing to do with him.

During an application to have the money forfeited to the State, Judge Tom O’ Donnell was told a total of €8,750 was seized when David Sheehan, aged 30, of Cliona Park, Moyross was stopped and searched at Old Cratloe Road on June 19, 2012.

Limerick Circuit Court was told that Mr Sheehan, who was a notice party to the application, was walking in the direction of Shanrath at around 12.50am when he was observed acting suspiciously and trying to conceal something.

According to court documents, the cash, which was wrapped in eight bundles of €1,000 and one of €750 was found in a pocket of Mr Sheehan’s ho0ded top.

John O’Sullivan BL, representing the Director of Public Prosecutions, said the money was immediately seized by gardai as they suspected it was connected with drug dealing offences.

In accordance with law, a number of orders were subsequently secured in the district court allowing gardai to retain the cash pending the outcome of their investigations into the source of the cash.

Applying to have the money forfeited to the State, under the provisions of Section 39 of the Criminal Justice Act, Mr O’Sullivan said gardai are satisfied it represents the proceeds of crime or was intended for use in criminal activity.

Detective Garda Keith Harmon, who seized the money from Mr Sheehan, said when he informed him about the court proceedings in October, that Sheehan replied: “I don’t give a s***, they can burn that money, I won’t be there.”

He said when he met him again in November, Mr Sheehan, who has more than 40 previous convictions, reiterated his position.

“I already told you, I want nothing to do with that money, it’s not mine” he told the detective.

Detective Garda Harmon said he again called to Mr Sheehan’s home on Monday and was informed by his father that he has no interest in the money.

The detective added that when he previously served copies of the court documents on Mr Sheehan at his home in Moyross he “brought them outside and placed them in a recycling bin”.

Having heard the evidence, Judge O’Donnell said he had “no hesitation” in granting the application as he was satisfied given the “very clear instructions” of Mr Sheehan and his interactions with Det Garda Harmon that he does not have an interest in the cash.