Limerick to feel Power of a darts legend 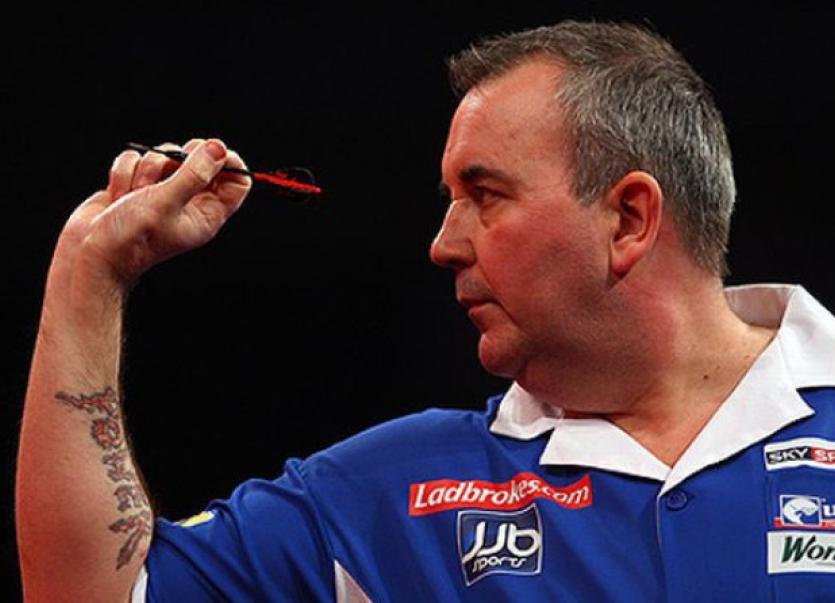 LEGENDARY 16-time world darts champion Phil ‘The Power’ Taylor is to return to Limerick for the first time in 13 years this week.

LEGENDARY 16-time world darts champion Phil ‘The Power’ Taylor is to return to Limerick for the first time in 13 years this week.

Taylor will be playing an exhibition event at the Best Western Pery’s Hotel this Friday, September 18.

Darts’ greatest ever player takes on 20 local players on the night in what promises to be an entertaining occasion. Neil Madigan, a well known local snooker and pool player, is the man responsible for bringing Taylor to Limerick.

In June this year, Neil organised a snooker exhibition between Dennis Taylor and Steve Davis to mark the 30th anniversary of their epic world snooker final of 1985.

“After the snooker exhibition Steve Davis went back over to England and told Phil Taylor about me,” explained Neil.

“Phil’s manager rang me saying that Taylor wanted to come over and that’s how it all came about.”

One lucky member of the crowd will also get a chance to take on ‘The Power’ on the night.

With the darts schedule taking the players all around every week, it is likely to be Taylor’s last visit to Limerick.