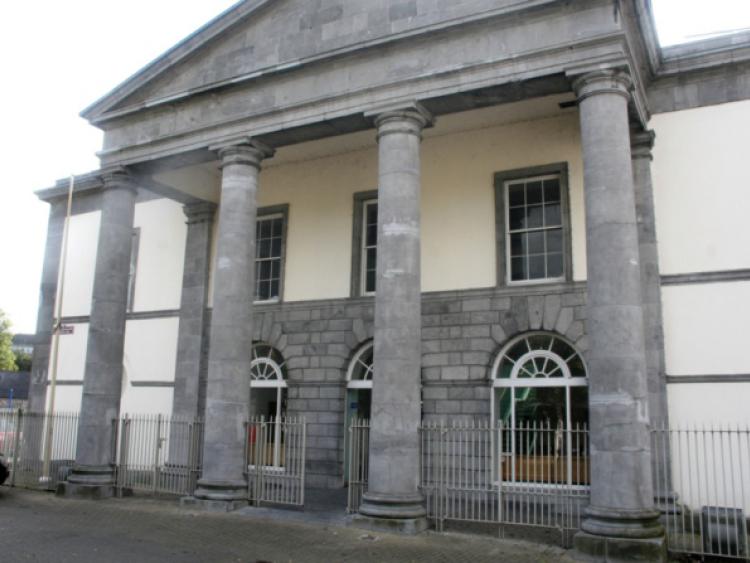 A PROBATION report has been requested in the case of a man who verbally abused a group of young girls while he was drunk.

A PROBATION report has been requested in the case of a man who verbally abused a group of young girls while he was drunk.

Sergeant Donal Cronin told Limerick District Court the defendant was observed by gardai shouting comments of a sexual nature and that his language and behaviour were inappropriate given the age of the girls.

The incident, he said, happened at around 7.25pm and the girls, who were aged between 10 and 12, were distressed by the actions of Mr Hogan.

Sgt Cronin added that the defendant, who has no previous public order convictions, was arrested after he refused to stop following the intervention of a detective gardai.

Laurence Goucher BL, said his client was “very heavily intoxicated” on the night and was not in “full possession of his faculties”.

He said Mr Hogan did not recall what happened but agreed his comments were appalling.

Mr goucher said his client is now “on the dry” and that he is making efforts to get a grip on his life.

Judge Aeneas McCarthy adjourned sentencing to December 2, next to facilitate the preparation of a probation report.