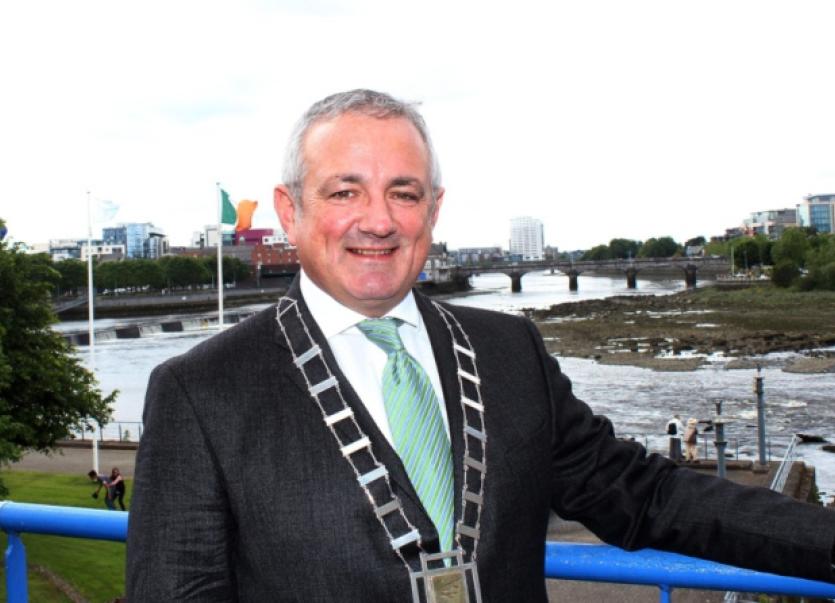 LIMERICK City and County council is to adopt a “zero tolerance” policy when it comes to problem tenants, with increased resources to tackle anti-social behaviour in estates.

LIMERICK City and County council is to adopt a “zero tolerance” policy when it comes to problem tenants, with increased resources to tackle anti-social behaviour in estates.

It includes a pledge that council staff will engage more fully with residents of estates, with top brass promising to make full use of tough new powers which make it easier to apply for exclusion orders.

Seamus Hayes, of the council’s estate management unit, said that in the last two weeks alone, two exclusion orders have been handed down, and three people are currently serving custodial sentences for breaching such orders.

There has also been increased contact with An Garda Siochana to weed out problem tenants, he said, adding: “We now have the authority to refuse or defer tenancies if we are concerned enough at what we hear.”

Mr Hayes said the council is in contact with Chief Superintendent David Sheahan on an almost daily basis.

And senior members of the force are to join councillors in a forum designed to finalise the anti-social behaviour strategy.

Mayor Jerry O’Dea, who is on this forum, said he hopes it will tackle the “element of intimidation” which can prevent people reporting problem neighbours to the council.

“A good result for us is not having to go to court. To bring the

tenant in, give them a dressing down, and make them aware of the threat of eviction.”

It was stressed in the meeting by Mr Hayes that ”99%” of Limerick’s council tenants are “decent, law abiding people.”

Independent northside councillor John Gilligan agreed, saying that while the strategy is “long overdue”, “you get the idea when new houses are being built that the estates are being run by the Taliban. You hear the same stories over and again.”

Labour city west councillor Joe Leddin asked if there was a policy in place to tackle the problem of boarded up houses.

“In the city, there are absentee landlords who have houses burnt out. These are the ones which attract anti-social behaviour and dumping,” he told the meeting, “It is not good enough for a neighbour living beside or near a derelict house to be subject to this.”

Director of service Caroline Curley said it would be “no harm” to develop a policy around derelict houses.

Mayor O’Dea went further, suggesting the committee put in place to finalise the anti-social behaviour should have its remit extended to also look at derelict houses.

His proposal was seconded by Cllr Bill O’Donnell.

Seven councillors will join the gardai and council staff in tackling the problem of anti-social behaviour.