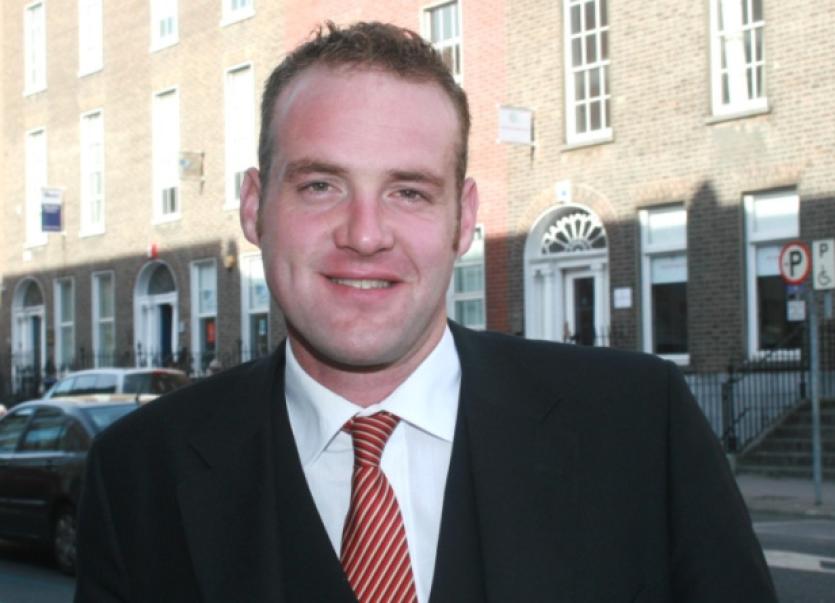 A WOMAN with intellectual difficulties has been awarded €27,000 in damages after she broke her ankle during a cycling excursion organised by the Brothers of Charity in Newcastle West.

A WOMAN with intellectual difficulties has been awarded €27,000 in damages after she broke her ankle during a cycling excursion organised by the Brothers of Charity in Newcastle West.

The woman, who is aged 36, sued the organisation through her mother, with whom she lives in the Shanagolden area of County Limerick.

Emmett O’Brien BL, representing the plaintiff, told Limerick Circuit Court the accident happened on November 21,2012 along the route of the Great Southern Trial between Newcastle West and Ardagh.

The barrister stated that during the excursion, his client, who was in the care of the Brothers of Charity at the time, was ”directed to move to the edge of the track to allow a supervisor to overtake her”.

He said while doing so, she fell off the bike and despite being assisted back onto the bike, she fell off again a short time later - fracturing her ankle.

Judge Tom O’Donnell was told that while the care workers had the best of intentions, he believed putting his client back on the bike (following the first fall) was “probably the wrong procedure”.

The court was told the woman, who suffered considerable psychological trauma as a result of the accident, received medical attention afterwards and had to wear a plaster of Paris boot cast for some time afterwards.

She also underwent a lot of physiotherapy for several months after the cast was removed.

Mr O’Brien said his client has since regained full movement of her ankle but that she continues to suffer from some “minor niggling” in cold weather conditions.

There is also a chance, he said, that she may develop degenerative arthritis as a result of the injury but told the court that there has been no indication of this to date.

Asking the court to approve the settlement offer, Mr O’Brien said it was a “reasonably good” offer which he belives is “within the frame” given the injuries sustained.

After being informed by both the plaintiff and her mother that they were happy with the offer, judge O’Donnell formally approved it.

He ordered that the monies be lodged with the Courts Service as soon as possible and that any future payouts be approved by the County Registrar in advance.