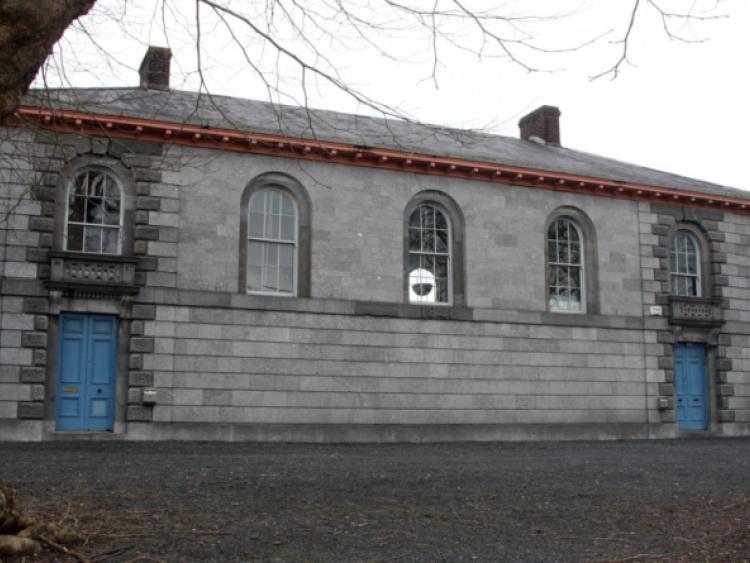 A “substantial amount” of damage was done when thieves broke into the compound in Gortboy last Thursday night (September 10) and removed the cable. Later that evening, around midnight, gardai stopped a van near Abbeyfeale. When they searched the vehicle, they found the stolen cable inside.

There were three males in the van at the time - an adult and two juveniles.

At a bail hearing in Newcastle West district court on Friday, gardai objected to bail for one of the juveniles - a 16-year-old with an address in Tralee.

Det Garda Jerry O’Sullivan told the court that the accused was a passenger in the vehicle when it was stopped.

He said that the accused had been before Tralee district court last month on burglary, criminal damage and public order charges. On that occasion he was granted bail, subject to a number of conditions. One of those conditions was that he observe a curfew from 10pm to 8am.

Det O’Sullivan told the court that the accused had breached curfew three times prior to being found in the van in Abbeyfeale at 12am the previous night.

Solicitor Darach McCarthy, defending, pointed out that his client had not been convicted of any offence. “As much as there is evidence of an offence being committed at Eircom (Eir) in Gortboy, there is no evidence to put my client at that place,” he said.

Det O’Sullivan replied that gardai were not in a position to provide forensic evidence at that time, but that clothing and other items found in the van were being sent for forensic analysis.

Bail was also granted in the case of a co-accused with both remanded to appear before Newcastle West district court on November 13.