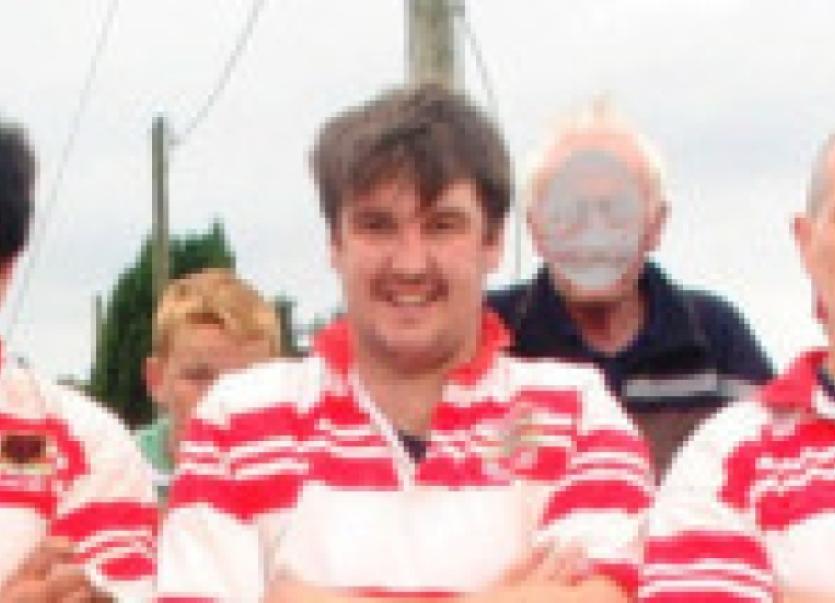 A COUNTY Limerick farmer who admitted breaching regulations governing the identification of bovines and animal movement avoided a prison sentence after he paid court fines totalling €14,500.

A COUNTY Limerick farmer who admitted breaching regulations governing the identification of bovines and animal movement avoided a prison sentence after he paid court fines totalling €14,500.

Timothy Gleeson, aged 31, of Buffanoka, Cappamore had been warned in October if the fines were not paid he would be spending Christmas in prison.

Following a hearing in the district court earlier this year, the defendant was fined a total of €14,500 and sentenced to eight months imprisonment.

He pleaded guilty to multiple offences relating to the unlawful movements of animals on dates in 2012, into the herd of a lady farmer, who lives in Mullingar.

During an appeal against the severity of the sentence, which was heard at Limerick Circuit Court in September, John McConville, an investigator with the Department of Agriculture, said while the defendant had initially legititately bought a small number of cows for the woman, others were bought at marts around the country and were moved in and out of her herd without her knowledge.

As a result, the animals were not showing up on the Department’s system which, he said, represented a serious threat to the system of traceability in the the event of an outbreak of disease.

Lorcan Connolly BL, defending, said his client’s guilty pleas had saved the State a lot of time and cost given the technical nature of the charges.

He said Mr Gleeson has since developed and appreciation of the importance of the traceability regime and has learned his lesson. He submitted that the sentence imposed by the district court judge was unduly severe given the way his client met the case.

After remanding Mr Gleeson in custody for three nights, Judge Carroll Moran commented that his actions had seriously undermined the integrity of the system to control animal disease and could have had international repercussions.

The judge, who has since been appointed to the High Court, said he was not willing to vacate the fines but indicated that he would suspend the prison sentence if they were paid before Christmas.

During a review of the case last week, Judge Tom O’Donnell was told by lawyers representing the Department of Agriculture that the fines had been paid in their entirety by Mr Gleeson

After being informed of Mr Justice Moran’s views on the matter, Judge O’Donnell suspended the prison sentence for 12 months on condition the defendant does not re-offend.