Limerickman to run 16 marathons for charity 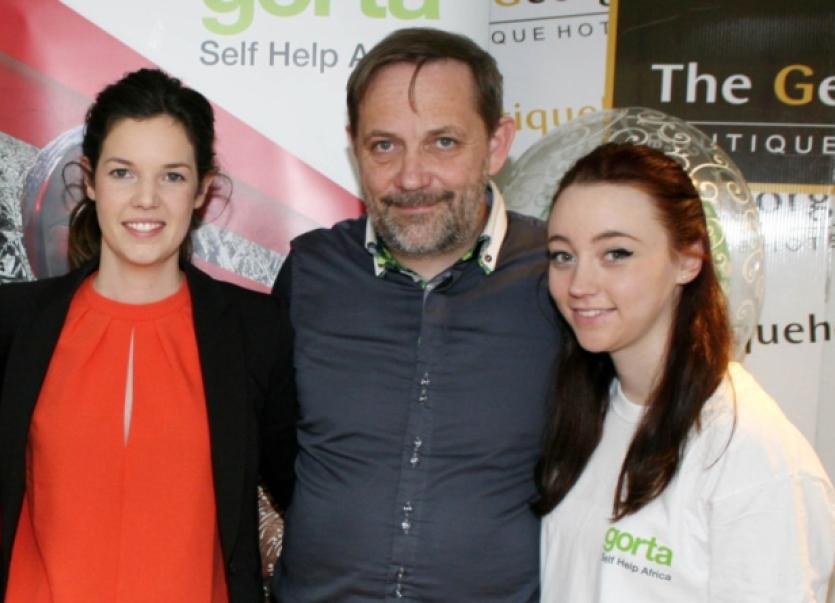 A LIMERICKMAN who has completed eight marathons already this year is set to run another eight for charity.

A LIMERICKMAN who has completed eight marathons already this year is set to run another eight for charity.

Patrick Mercie, 49, from Corbally, set out at the start of this year to run 12 marathons in 12 months and raise some €12,000 for Gorta Self Help Africa.

However, he has now completed eight of the 12 marathons and has added more four for good measure, running a total of 416 miles.

“I’ve seen the whole country at this stage,” laughed Patrick. “If I manage to stay injury free I’ll keep going and run the other four. Between the training and races combined I will have passed the 1,000 mile mark this year.”

To date he has only suffered one near debilitating injury - when a bone in his foot popped out of place during one marathon, but he managed to knock it back into place and continue the race undeterred.

“A big difference is my membership of Marathon Club Ireland, who are very supportive of my event as are some of the SME’s in Limerick. I am looking for people to maybe run one of the next races with me,” he said.

The upcoming marathons are the Marathon des Escargots in Portarlington on July 11, the Keith Whyte Marathon in Courtmacsherry on July 25, the Craughwell Marathon on August 29, the Tullaroan Marathon on September 19, with both the Brussels and the Dublin marathons taking place in October.

In November, he will again be put through his paces, running the Eddie Murphy Memorial Marathon in Sixmilebridge and Clonakilty Marathon will conclude the year’s mission in December.

As a life coach, Patrick said he sees a natural synergy in what he does and the charity’s work, as they both “help people to see opportunities to create a new life for themselves”.

“I am privileged to be able to run marathons at the age of 49 and I want to use that privilege to help create opportunities in Africa for smallholder farmers, tackling hunger and poverty through food production and rural enterprise. What we take for granted seems a far-fetched dream for them and I want to help turn some of their dreams into real opportunities, “ he explained.

Patrick’s first run was less than a mile in 2008, but since then he has run some 25 marathons in seven years.

Training six days a week, Patrick, who is a self-employed life, personal and motivational coach at Forward 2 Success, has also given up alcohol for the year as part of this challenge. “It’s not about giving up something - it’s what you gain instead. I’m not missing it; I’m only seeing the benefits. If I’m tired I do a 10km, it re-energises me and gives me clarity.”

To follow his progress see http://howmanybelgians.blogspot.ie/ and to make a donation see mycharity.ie/event/patrick_mercies_12marathonsin12monthsin2015