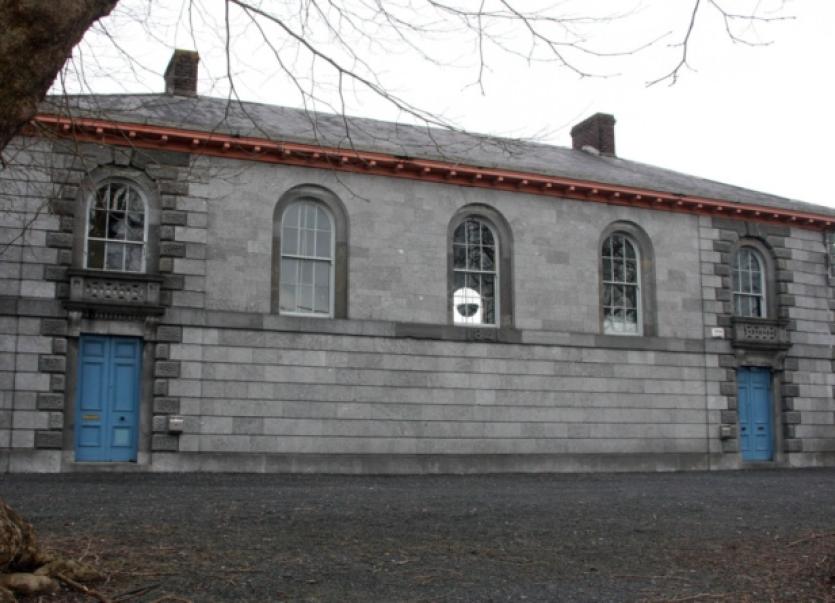 Anne Delaney, proprietor of the Kilcornan House pub, was fined a total of €600 for the offence which occurred on August 31, 2014.

The court heard that gardai called to the pub at about 2.20am and found a number of people drinking on the premises.

Ms Delaney was not in court to contest the charge

Mr Cronin pleaded guilty to serving drink after hours on May 12 2014.

Inspector Brian O’Donovan told the court that gardai called to the pub at 1.20am that night and found a large number of people on the premises.

“A lot of them had full drinks,” he said, pointing out that closing time that night was 11pm. He added that Mr Cronin had five previous convictions for similar offences

Solicitor John Lynch, defending, said his client ran a respectable premises and that he generally would have applied for an exemption for Saturday and Sunday, but had omitted to do so for the night in question. “It was an oversight on his behalf,” Mr Lynch said.