Probe after €58k stolen from safe at Limerick home 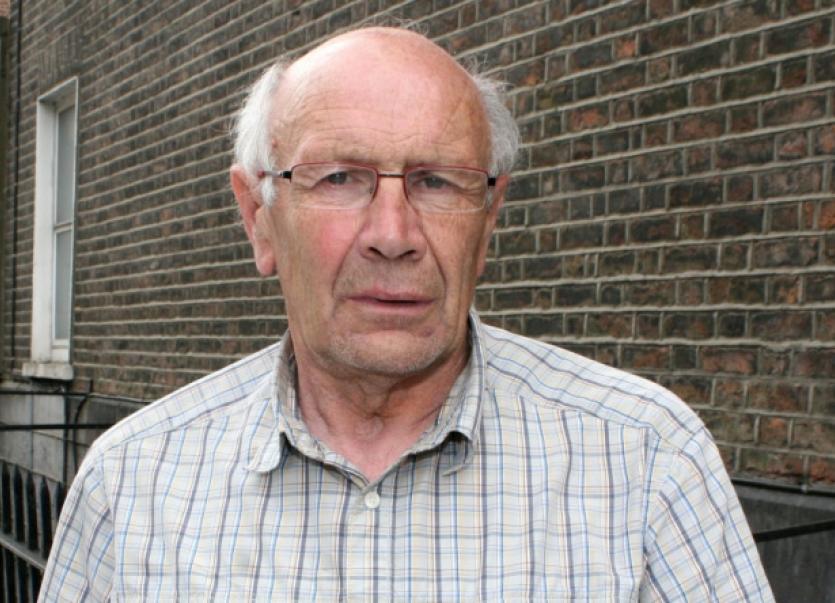 LIMERICK gardai are investigating one of the country’s biggest ever cash robberies from a domestic house in recent years.

LIMERICK gardai are investigating one of the country’s biggest ever cash robberies from a domestic house in recent years.

A sum of €58,000 was stolen from the home of Bobby Gilbert of Blackthorn Drive in Caherdavin.

“It was a big robbery - I was told that it was the biggest in Munster in five years,” said Mr Gilbert.

The money, Mr Gilbert explained, was being stored in a safe which was located in a press in he and his wife’s bedroom.

The culprit made off with the safe which contained the cash and other personal items including Mr Gilbert’s aircraft licence, the key of his new car and his bus pass.

“My wife Mary and I had been down at a neighbour’s house. It was about 11.30 at night when I discovered that the back door was busted in. There was a very prominent shoe mark in the door,” Mr Gilbert, a retired aircraft technician, explained.

“Only the safe was taken, nothing else. It wasn’t a great safe. If you were any way fit or healthy you would walk out with it - you might struggle a little bit.”

The money in the safe was the proceeds of loan repayments from a family member which Mr Gilbert decided to keep in the house rather than lodging it in a bank. “He paid me back €1,500 every month and I decided I would keep it, at my age, in the house. I never replaced the safe. I am keeping no money in the house,” said the 67-year-old.

There was nothing else taken from the house. “My keys for the cars were on the table. There was jewellery in the house. I used to play in a band and I bought an expensive guitar and that was left against the wardrobe. The person went straight for the safe.”

While the incident occurred on December 22 last, it has only come to light this week with Mr Gilbert making a public plea for information in relation to the burglary which is being investigated by the detective branch at Mayorstone garda station.

Gardai confirmed there had been no arrests in relation to the incident.