Man fined after dumping rubbish next to blind person’s house 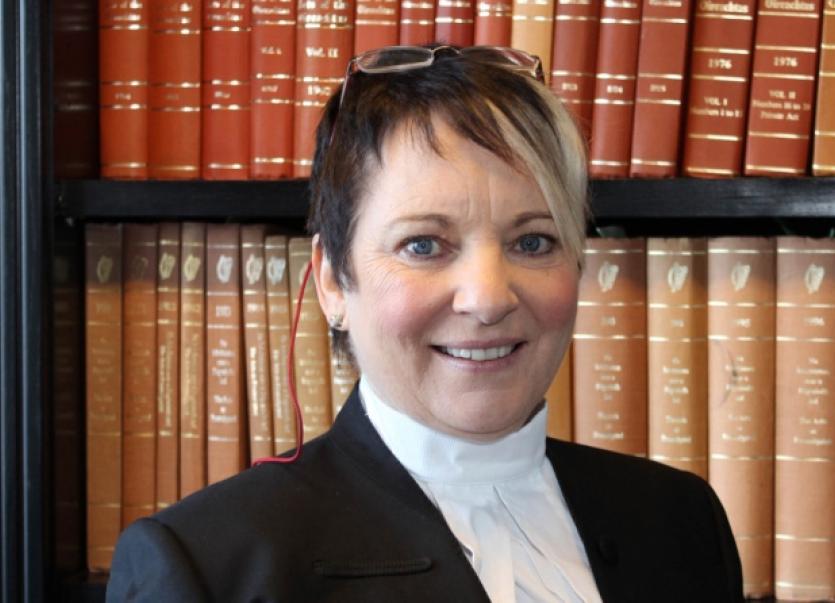 A LIMERICK city man dumped so much rubbish at the side of a blind man’s home that his guide dog became distracted and did not respond to its owner’s commands, a local court heard.

A LIMERICK city man dumped so much rubbish at the side of a blind man’s home that his guide dog became distracted and did not respond to its owner’s commands, a local court heard.

Anthony Francis Kelly of Lord Edward House, Lord Edward Street was fined €350 by Judge Marian O’Leary. She also ordered him to pay €190 in costs and €190 in expenses.

Mike Walsh, an environmental inspector with Limerick City and County Council, said they received a call on January 16 that waste was being dumped at Lord Edward Court. “The litter was dumped at the side of a blind man’s house. His guide dog became suspicious.

“The man was unable to get his dog to respond to his commands,” said Mr Walsh. The court heard that the dog was going through the rubbish in search of food items. Documentation was found that traced the rubbish back to Anthony Kelly.

“The man didn’t know what was going on so he rang his sister. She contacted us,” said Mr Walsh.

Speaking after the court case concluded, Lean Kennedy, access and education officer at Irish Guide Dogs, said “thankfully this is a rare occurrence”

“We thank Limerick City and County Council and all involved for resolving the issue and allowing us to continue our work in providing our clients with independence and mobility. “It takes approximately two years and costs €38,000 to train one dog to become a guide dog,” said Ms Kennedy .

She said they can provide a person with a guide dog but “we still rely heavily on external factors to make these partnerships work”.