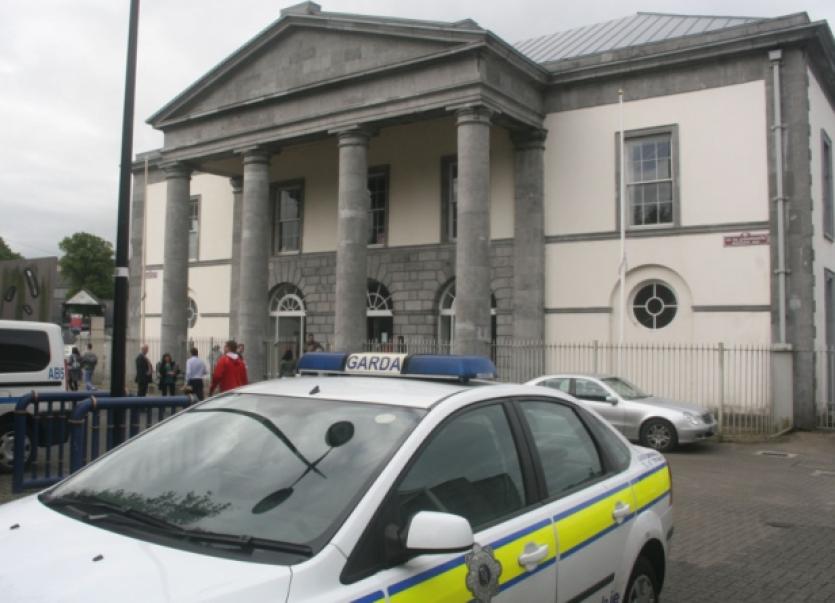 A LIMERICKMAN has found that a bank locked his house before a repossession order was granted by the courts.

A LIMERICKMAN has found that a bank locked his house before a repossession order was granted by the courts.

At the latest sitting of home repossession cases in Limerick, where 200 were listed for review, in a case taken by Ulster Bank the court heard that the property in Elm Park, Castletroy, was locked by the bank or its associates before any order for possession was granted. The owner, who is a mature full-time student, told county registrar Pat Wallace that Capital Finance had taken over the arrears he owed, after he was granted an initial loan of some €126,000.

“The house is locked already. I can’t get in. I am not residing there and have no access. The bank said it was due to a court order,” said the owner.

Mr Wallace, who had been considering granting the order in the bank’s favour up to this point, said these circumstances “changes the dynamics of this case completely.”

“The bank is taking the law into their own hands. How can they do this?” he queried.

A legal representative on behalf of the bank said he was unaware that any action had been taken.

That case has been adjourned for further details to be heard on September 4.

A smaller number of cases - fewer than 10 - were taken by Start Mortgages, Pepper, Stepstone, Bank of Scotland, Haven and Springboard.

Just three orders for possession were granted, and nearly 10 cases were struck out after resolutions were found with the banks, though Mr Wallace indicated that a number of orders are likely to be granted on the next hearings on September 4 and November 6.

In one case, city based solicitor Ger O’Neill accused Ulster Bank of an “ambush attack” against his client, who owes €34,000 in arrears, amid a total figure of €134,000.

The last payment was made this January, though the home owner is due to pay €685 a month in repayments, which he has been unable to meet. “There has been a death in the family, and a lot of family difficulties. The bank knows there is a genuine hardship there, and it’s his primary residence. It has been a traumatic experience for the family and the bank is not engaging with them,” Mr O’Neill told the court.

He said Ulster Bank is using a “lot of hands and no brains” when it comes to dealing with those in arrears. That case was also adjourned to September 4.

In a case taken by Permanent TSB, a man who has separated from his partner said he cannot afford to pay €870 a month on a €120,000 house in Mayorstone.

His ex-partner, who appeared at the opposite side of the court room, said she hasn’t been in the house since 2012 and “when I do go there I have to go with someone.” He said he has since tried to sell it, but was only offered €100,000. “I might sell it in 10 years when I’m not going to lose my shirt over it,” he said.

His ex-partner said she no longer feels she has any say in what happens with the house, and the case was again adjourned.

In another case taken by Permanent TSB where a total debt of €349,000 is owed and the defendants are now living in the US, Mr Wallace said he will be granting the order at the next hearing. “The debt is huge and there have been no repayments in five years, which is unacceptable,” he said.

In a case taken by Bank of Ireland, the court heard the man has left his wife and seven year-old daughter with a mortgage of €509,000 and monthly repayments of €2,146, which she is unable to meet. The last payment was in June 2012.