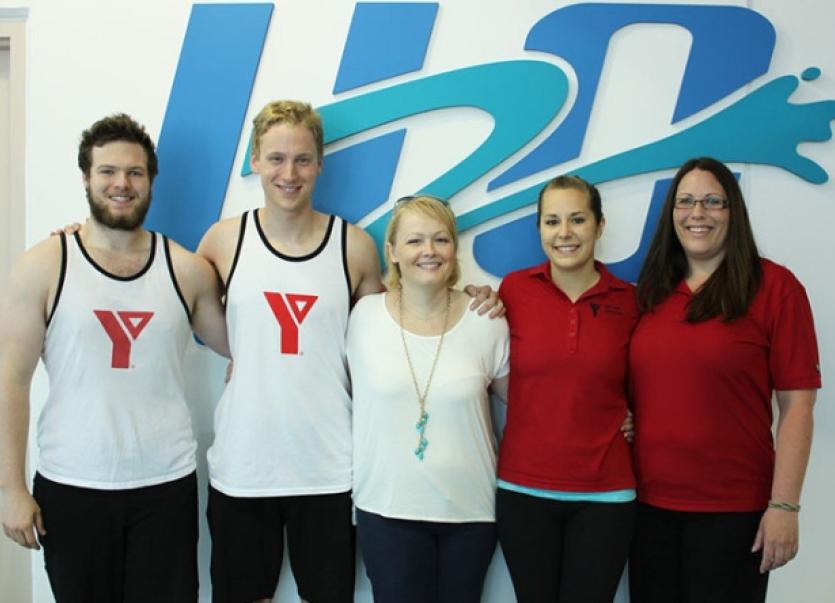 A zumba class could have ended in tragedy for a Limerick woman if it wasn’t for the quick thinking of staff at H20 adventure and fitness centre in Kelowna.

A zumba class could have ended in tragedy for a Limerick woman if it wasn’t for the quick thinking of staff at H20 adventure and fitness centre in Kelowna.

Sharon Flanagan, 41, originally from Jansboro but now living in Canada, went into cardiac arrest during a zumba class and collapsed.

Three lifeguards and other H20 staff members rushed to the scene and one of them immediately began CPR.

The other staff members put the automated external defibrillator (AED) into action.

Zumba is an aerobics class, which incorporates different styles of international dance. Ms Flanagan said she doesn’t remember a thing.

“I looked at the clock near the end of the class and thought,I am just going to grab my stuff before I pick up my daughter; the next thing I knew I was waking up in the Kelowna General Hospital.”

“It is a scary situation to hear a doctor say if I didn’t have an AED within ten minutes, that would have been it.”

The staff involved were honoured with a commendation from the Lifesaving society. The Heart and Stroke Foundation says use of CPR and AEDs in the early stages of cardiac arrest improve survival rates by 75%.

“If it weren’t for this really awesome group of people, I wouldn’t be here. I don’t think there is anything I could possibly say or do to ever repay them.”