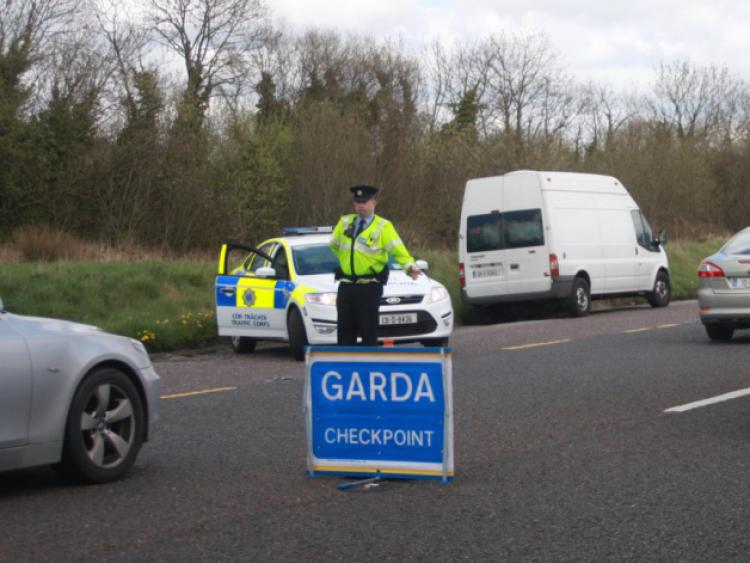 Two cars were in collision at around 7.15am near the entrance to Ballykisteen Hotel and Golf Resort.

Gardai have confirmed that the drivers - a male in his 80’s and a female in her 40’s - of both cars were seriously injured and pronounced dead at the scene.

There were no passengers in either car. The bodies were removed to South Tipperary Hospital in Clonmel.

Emergency services remain at the scene of the accident and gardai at Tipperary Town say the road is likely to remain closed until early this evening to facilitate forensic examinations.

According to AA Roadwatch, motorists travelling from Limerick are being diverted at Oola through Doon and Cappawhite and onto Tipperary Town.

Those travelling towards Limerick, are being diverted onto the Emly Rd (R515) and turning right at Shronell and then travelling onto Cullen before returning to the N24 at Monard.