Jail term for interfering with car in Limerick 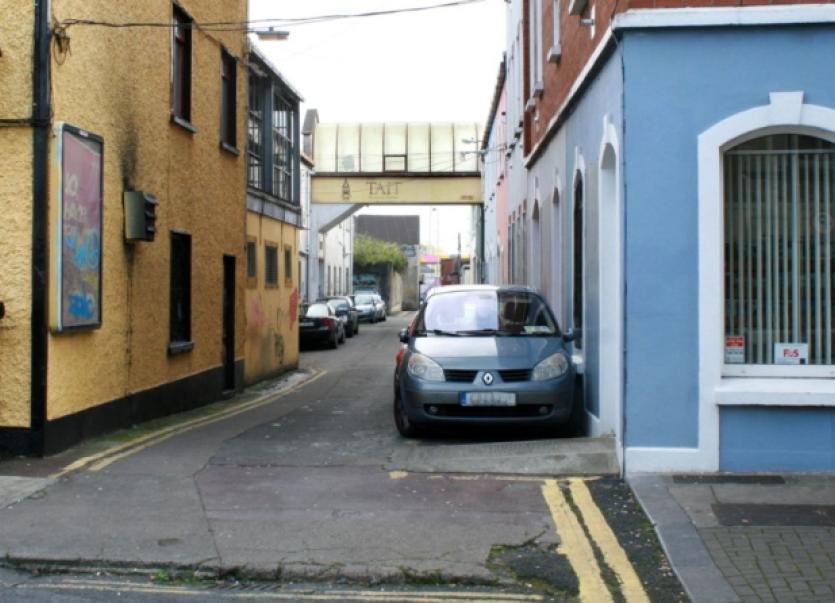 A SOUTHILL man was sentenced to ten weeks imprisonment after he admitted interfering with a car which was parked near the city  centre.

A SOUTHILL man was sentenced to ten weeks imprisonment after he admitted interfering with a car which was parked near the city  centre.

Garda Barry Moylan, Roxboro Road, told Limerick District Court the defendant was one of a number of people who approached the parked car at around 2.15pm on September 27, last.

He said the owner was working at the time and that the defendant opened the driver’s door “using an implement which interfered with the locking mechanism”.

Judge Eugene O’Kelly was told a quantity of cash was taken from the car by the culprits but it was accepted the defendant was not the person who had stolen it.

After Garda Moylan indicated that gardai would be objecting to bail, the defendant indicated he wished to plead guilty to the offence.

Insp Seamus Ruane said the defendant has four previous convictions for which he received the Probation Act on September 23, last - four days before the incident at Tait’s Lane.

Imposing sentence, Judge O’Kelly said Mr Crawford had been given a “very significant chance” and that afterwards he realised he had “pulled a fast one on the court”.

The judge said the proximity of the offence to his last court appearance was particularly aggravating.

“He is effectively laughing at the judicial system and gardai four days later,” he said.

After imposing sentence, the judge noted that that there have a spate of similar cases have come before the court in recent weeks.

Insp Ruane confirmed this saying that the number of incidents of cars being broken into across the city is “extremely prevalent”.

He said a number of special garda operations have been put in place as a result of the increase in such crimes.

“It’s a big issue, property is being stolen, lots of damage is being cause and inconvenience caused,” said Insp Ruane.