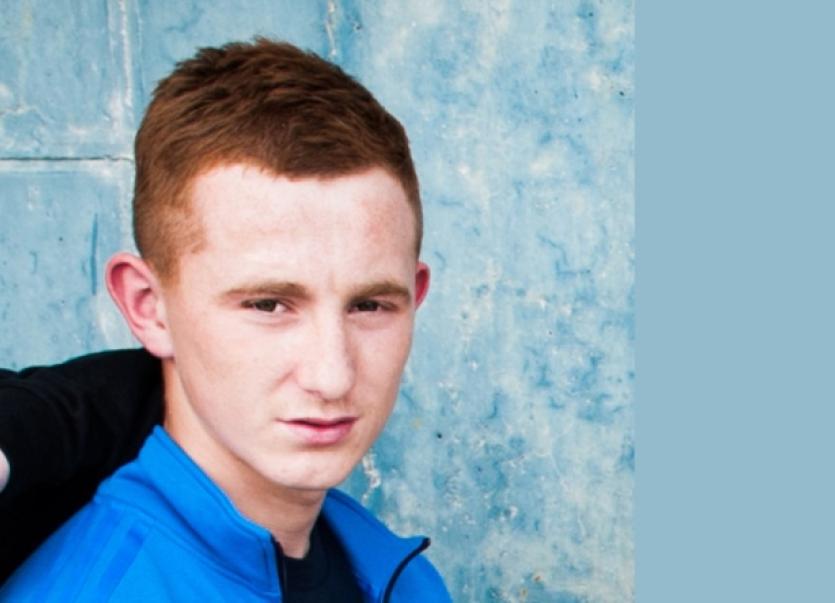 A YOUNG rapper who featured in RTÉ’s reality series Bressie’s Teenage Kicks fought the law – but the law won at Limerick District Court this week.

A YOUNG rapper who featured in RTÉ’s reality series Bressie’s Teenage Kicks fought the law – but the law won at Limerick District Court this week.

Calvin McNamara, aged 18, of Hartigan Villas, Moyross pleaded guilty to a number of thefts and burglaries including at LIT and schools. He was given a 12-month prison sentence.

The court heard he has a substance misuse problem.

On May 5, Sergeant Donal Cronin said McNamara entered a part of JFK school building that was exclusively for staff.

“He stole a Samsung tablet valued at €400 which was recovered and returned,” said Sgt Cronin.

On April 14, he stole a laptop, sat nav and wallet at LIT.

“On April 15 [the following day] he entered a classroom without permission and took a laptop worth €600,” said Sergeant Cronin.

A shoplifting offence took place on April 21 at the Eurospar at Watch House Cross. On March 28 he stole a postman’s bicycle at an Esso petrol station on the Ennis Road.

“On April 28 he entered a classroom in the Model School on O’Connell Avenue, took €250 and a memory key valued at €30. On April 29 he walked around the property but didn’t take anything,” said Sgt Cronin, who added that McNamara has 18 previous convictions. He was placed under the supervision of the probation services after he pleaded guilty to theft offences last March.

Sarah Ryan, solicitor for McNamara, said her client has been remanded in custody since May 5.

“He has a long involvement with a number of services. There is a probation service report and it speaks well of him. He has a substance misuse problem. He works well with the support services and is very pleasant to deal with. He was in residential treatment but started using drugs again,” said Mr Ryan, who added that the crimes were opportunistic and not premeditated.

“It is very difficult to say what is going on,” said Ms Ryan. Judge Marian O’Leary said what was not in McNamara’s favour was that most of the offences occurred after he got a probation order.

She imposed a 12-month sentence.