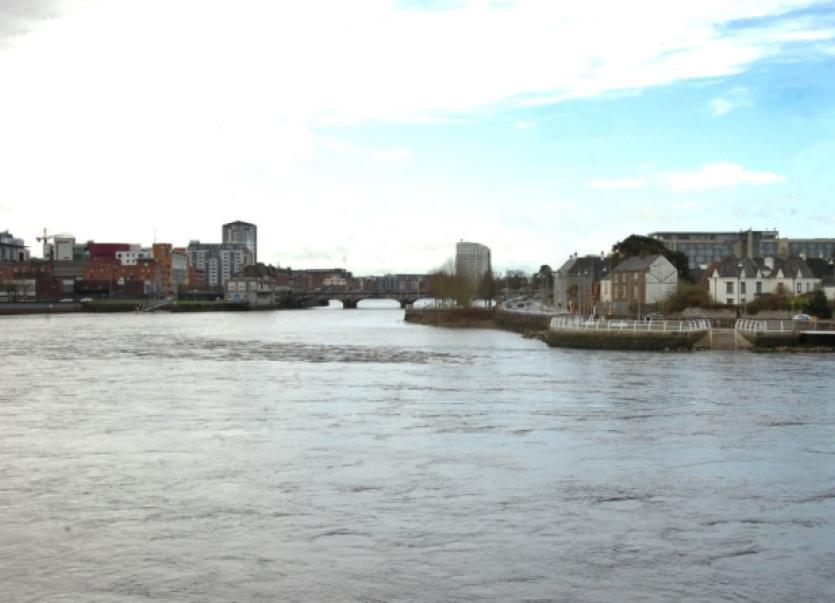 A 19-year-old Limerick woman who saved a man from jumping from Sarsfield Bridge into the River Shannon has spoken about how she tried to save his life.

A 19-year-old Limerick woman who saved a man from jumping from Sarsfield Bridge into the River Shannon has spoken about how she tried to save his life.

The man was taken into custody by gardai for his own safety after he threatened to jump from a bridge in the city.

Shauna O’Riordan, who managed to talk him down, said she gave him “a million reasons not to jump”.

“Everything happened so fast,” explained Shauna, from Farranshone.

“I was holding onto him for dear life, I was trying my best. I did not know what to say but thankfully everything I did worked.”

Shauna said she dropped all her shopping bags as soon as she saw him get up on the ledge.

“I just burst into tears, I was shaking, I’ve never been in that situation before so I had to think, ‘What is the best possible way I could help this man?’ I had to try get into his mindset.”

After she successfully talked him down, the man tried to walk away. People gathered around and he made a second attempt to get up on the bridge. Two men rushed to help Shauna and pulled him back.

“I immediately grabbed him and said, ‘Look at me! We don’t know one another and look how upset I am. There are people who love you and you will get help.’

“Until today I never understood what it was like to be in that situation. I’d like to think I saved his life but overall I just wanted to try help him.

“I think everyone can relate to suicide and depression in some way, it’s more common now than ever. To the people who do it as a job I honestly idolise you,” she said.

Shauna said she was shocked at how long it took for someone to come over and help her.

“I’m only 19 – it was hard to hold back a full grown man, The traffic was busy at the time and the cars were just flying past me.”

Emergency services were alerted and shortly after 2pm gardai, three units of Limerick City Fire and Rescue Service and the Fireswift boat arrived at the scene.

Gardai succeeded in persuading the man to come down off the bridge and he was subsequently taken into custody for his own safety, it is understood.

Shauna is still shook up after the events, she said.

“My family and friends assured me that I did a good thing today. I know I shouldn’t be upset.

“I don’t even know his name,” she continued. “I wish I did. I hope I can someday I let him know that he touched me. I hope that he knows that even though he may think there was no one there, I was there at the time.”

The incident follows a successful river rescue on Tuesday evening, after a man, believed to be in his mid to late 20s, was seen entering the water at Curraghgower Boat Club located on the river in the city.

Three units of the fire and rescue service attended the scene and within three minutes of receiving the call, the fire service boat Fireswift was launched from its floating dock in the city centre.

On arrival, swift water technician firefighters entered the water and brought the man to safety.

He was removed to hospital by HSE paramedics and gardai were also in attendance.