Limerick woman in recovery after ‘horrible’ 5B experience 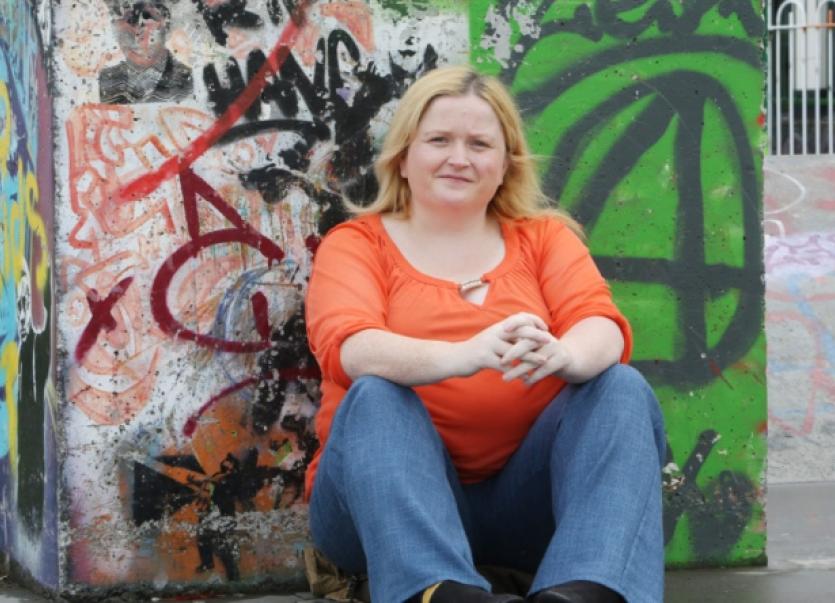 THE Limerick woman who wrote an open letter to Minister Leo Varadkar regarding her “horrible” experience at the Acute Psychiatric Unit at the University Hospital Limerick, says that her life “is so much better” and that she is looking forward to her recovery.

THE Limerick woman who wrote an open letter to Minister Leo Varadkar regarding her “horrible” experience at the Acute Psychiatric Unit at the University Hospital Limerick, says that her life “is so much better” and that she is looking forward to her recovery.

In the letter, she wrote about 5B nurses being attacked, curtains being pulled down and furniture being ruined during the night by patients “out of control”. She also mentioned being “hounded” by patients for urine samples, in order to “hide that they were high”.

She said that she often found herself “backing into a corner” after feeling “petrified” by the violent atmosphere.

Leona was first admitted to hospital after she attempted to take her life and was saved by the Corbett Suicide Prevention Patrol in late 2014. She says she can’t “thank them enough” for that night.

“So when I did thank them, they said, ‘No, there’s no need for thanks. The thanks is that you are still here.’ They were amazing people to deal with.”

Around Christmas time, she went to a nurse in 5B to discuss her suicidal thoughts. When the nurse left the room and returned, she says the nurse said: “Look, it’s like this, Leona. We are here to help people who want help, and if all you want to do is hurt yourself, then do us a favour - don’t do it here. Discharge yourself; you’re a voluntary patient. Go discharge yourself and do it out there.”

Leona says that she is grateful that “the ward kept me physically alive and I couldn’t have done it for myself”, but “massive improvement is needed in the psychiatric units”.

She said she first wrote the open letter to the ministers because she felt it was “unjust and unfair” that any patient would go through a similar experience. She added that the response from the public has been heartwarming.

“I started getting e-mails and messages on Facebook from people I didn’t know, saying ‘Thank you’ and there were comments shared on social media sites, too. And one particular comment just struck my heart. It was ‘Thank you for being the voice of people who are too ashamed to even speak about 5B.’

“And it’s not like I am trying to turn people against 5B; I am just trying to bring out an understanding that there needs to be better support,” she explained.

As Leona looks to take a year out from work, after she sold off her businesses Kids Playbus Ltd and the Dream Teddy Bear Workshop, she is looking forward to spending more time with her family. She says she is lucky to have a “great family” behind her.

“My husband asked me if I wanted to do a course not so long ago and I said, ‘Unless it’s like salsa dancing or something fun, I am not interested.’

“I have been doing accountancy and running businesses so I have never done nothing. I just want to get well and I want to have a good foundation of wellness behind me before I put my energy anywhere else,” she says.

A HSE spokesperson said that they are reviewing the correspondence sent to Minister Varadkar and Minister Lynch and will examine in the context of the issues and concerns expressed.