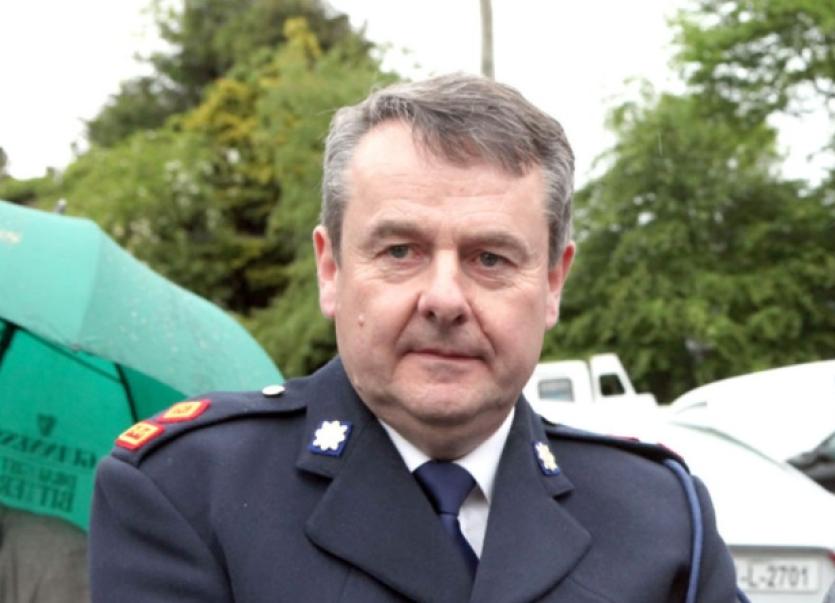 GARDAI confiscated two licensed firearms in West Limerick this week following an incident during which threats were made.

GARDAI confiscated two licensed firearms in West Limerick this week following an incident during which threats were made.

But he declined to confirm or to comment on media reports that the incident involved a dad who threatened a member of a GAA club when his son was not selected for an underage team.

“There is a serious investigation being conducted into an alleged threat,” Supt O’Connor said.

The who, when and where of the incident are all being investigated, he continued.

“As a result of the incident in which threats were allegedly made, gardai seized two licensed firearms. The investigation is still at an early stage but immediate and firm action was taken by the Gardai in seizing the firearms,” Supt O’Connor said.

As yet, nobody has been charged in connection with the incident. Both weapons were licensed to the man who is alleged to have made the threats. It is not clear whether the alleged threats included more than one GAA official.

When Gardai later heard of the alleged threats, they moved to remove the firearms from the man’s possession.

Meanwhile, a spokesperson for the Limerick County Board, speaking to the Evening Herald, condemned any intimidation.

“Any such threat or intimidation on any GAA official or volunteer is completely unacceptable,” he told the newspaper.

“There is no place in the GAA or, indeed, any organisation for violence or the threat of violence.”