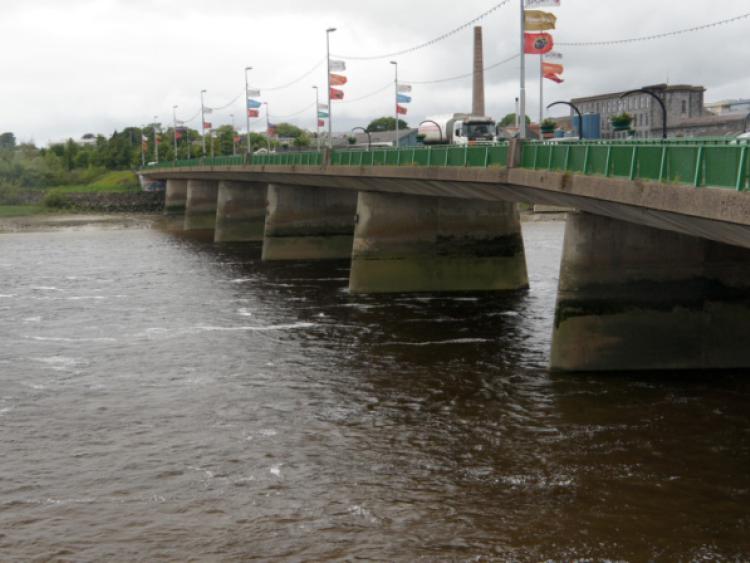 A MAN in his late 30s was rescued from the River Shannon this Saturday afternoon.

A MAN in his late 30s was rescued from the River Shannon this Saturday afternoon.

At around 3.55pm, Limerick City Fire and Rescue service responded to reports of a man seen entering the water at the pathway near St Michael’s Rowing Club over the Shannon Bridge.

He was thrown a lifebuoy by an elderly passer-by, before Limerick City Fire and Rescue Service arrived at the scene.

They arrived to find the man clinging to the lifebuoy, and launched their powerboat Fireswift.

He was rescued into the powerboat and brought to St Michael’s slipway.

The man was treated at the scene by HSE paramedics and transferred to University Hospital Limerick where he is in a non-life threatening condition.

Gardai were also in attendance.