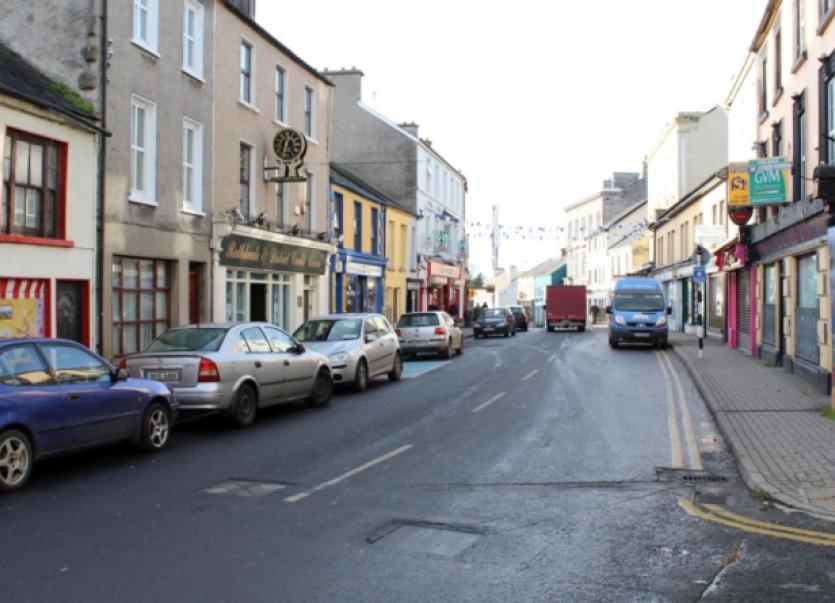 “IF you want to act the maggot, that is fine – but you do not wrong a child,” Judge Angela Ní Chondúin told the father of a 14-year-old girl who had missed a lot of schooling.

“IF you want to act the maggot, that is fine – but you do not wrong a child,” Judge Angela Ní Chondúin told the father of a 14-year-old girl who had missed a lot of schooling.

As a result, both parents were facing prosecution under section 25 of the Education Welfare Act 2000, which carries a fine of up to €800 or one month imprisonment.

There is also provision within the act that a parent can be fined or imprisoned for each day the child misses school thereafter.

Derry O’Donovan, an education and welfare officer with the Child and Family Agency, gave evidence that the girl had not transferred from national school to second-level in the school year 2012/2013.

The excuse given was that she was residing with an aunt in England but no proof or detail was provided of what education the girl was receiving there, he said. The only written evidence handed over was that she had attended a dental surgery in England but she was seen around Rathkeale in November 2012.

The girl should have been in second year in the year 2013/2014 but from the time she enrolled, she missed 75 out of 97 school days. The parents were summonsed and appeared in court last April but the case was adjourned to June and again to Newcastle West court last Tuesday.

The girl missed the first two weeks of school in the new school year 2014/2015, Mr O’Donovan explained, but since she began attending last September 10 there had been only three absences since.

“No certificate was sent,” he said.

“Since the court case started there has been gradual improvement,” solicitor Stuart Moloney, prosecuting for the Child and Family Agency, said.

The girl had been described by her school as talented, very respectful and cooperative. She does struggle with school work as a result of absenteeism, he said. She was getting one-on-one help with literacy and numeracy but her punctuality was poor and she was often late for these session.

There seemed to be a reluctance among parents in the Traveller community in Rathkeale to send their children to school, Mr Moloney remarked. And as a consequence of various decisions, “many families left Rathkeale”, he continued.

In his evidence, the child’s father said his daughter had been “mixing with wrong crowd” so he sent her to his sister in England.

“When I was asked to put her to college, I done that. I kept her there since,” he said. His daughter’s late return to school was due to a family holiday, he explained and absences since were for dental appointments.

Questioned by his own solicitor, Bobbie Cussen, the man said: “My concern is for my child to go the whole way.”

She is not slow to go to school, he insisted. Asked by the judge what he meant by mixing with the wrong crowd, he said his daughter was meeting up with a lot of boys “down at the corner.

“Within the Traveller community that is not allowed. She would still get out behind our backs,” he said.

“Why didn’t you go down and say clear off?” the judge asked.

“I did it nearly three days a week,” he replied.

“Why did you not march her back to school,” the judge said, continuing her questioning.

“She would make out people were laughing at her, a Traveller going to school,” the father replied. And he denied she had been back in Rathkeale last November.

Mr Cussen, acknowledging that the history is not good but that the intention is there, asked for a further adjournment.

“That would be an acid test of the assurances you are being given here today,” he said.

But Judge Ní Chondúin said of the father’s testimony that it was “the biggest whitewash” she had heard.

“You do the child a great wrong if you don’t give the child basic education,” she told the father.

“I have met some wonderful members of the Travelling community, well educated and with professional qualifications. If she is a bright little child, she deserves every chance she gets. There is no excuse.”

“Any excuse you give today is nonsense,” the judge continued and said her way of dealing with this type of issue was to “hit the pocket”.

And she warned that if there were further failures, she would “keep hitting the pocket”.

The judge said she had grown up with Travellers, in the middle of Puck Fair.

“You couldn’t teach me more about them and their ways,” she said.

“You have a responsibility. Get on with it,” she told the father.