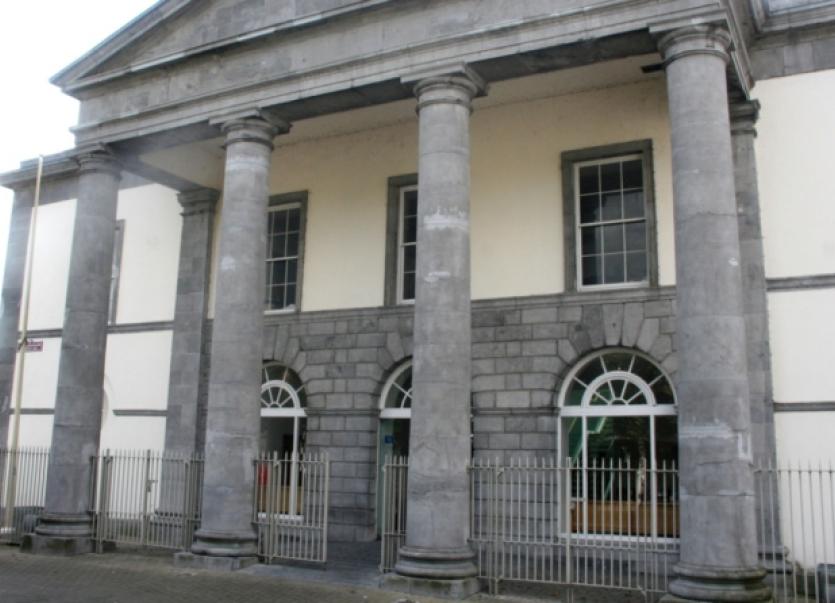 A YOUNG man who set fire to two student houses- causing more than €160,000 worth of damage - was sentenced to three years imprisonment.

A YOUNG man who set fire to two student houses- causing more than €160,000 worth of damage - was sentenced to three years imprisonment.

During an earlier sentencing hearing, Garda Shaun O’Hagan said the defendant had been attending a house party at College Court, Castletroy when he was asked to leave after he entered the attic and damaged the ceiling of one of the upstairs rooms.

A short time later he entered two houses - one at College Court Drive and One and Harvard Close - and set fire to curtains in upstairs bedrooms.

John O’Sullivan BL. prosecuting, said Mr Hinchey broke into each of the houses by breaking a downstairs window.

More than €55,000 worth of damage was caused to an adjoining house at Harvard Close said Garda O’Hagan.

Mark Nicholas BL, defending, said his client had been drinking heavily on the day and was “out of his head”.

He added that Mr Hinchey is using his time in prison well and that he has completed a number of courses including one for anger management.

The sentence was back-dated to last November.