Garden of sporting greats for Limerick 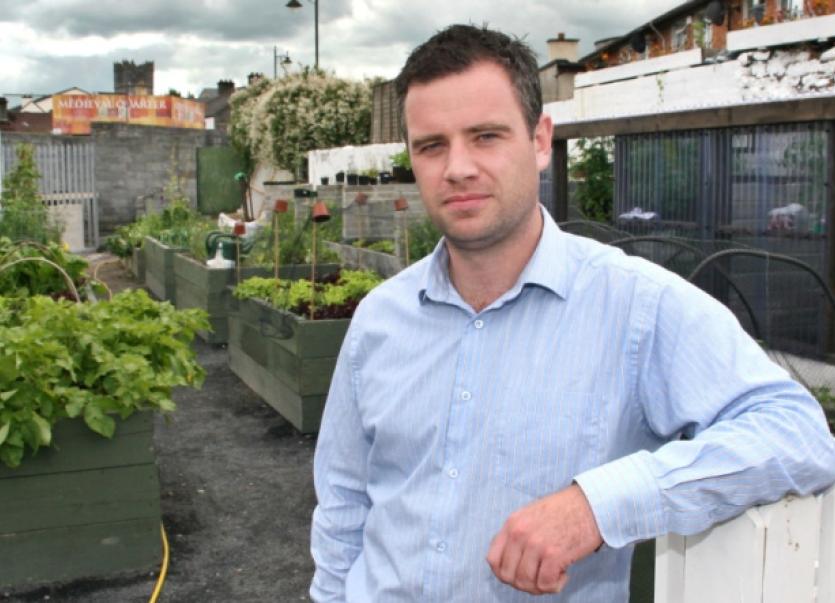 WORK is underway to create a garden celebrating Limerick’s sporting greats opposite King John’s Castle, after the archaelogical dig was completed this week.

WORK is underway to create a garden celebrating Limerick’s sporting greats opposite King John’s Castle, after the archaelogical dig was completed this week.

The plans, spearheaded by Limerick Civic Trust, aim to redevelop the derelict site adjacent to the castle, and put Limerick’s status as the sporting capital of Ireland firmly in the spotlight next to the iconic tourist attraction.

Dr James Ring of the Trust and a local businessman on nearby Nicholas Street came up with a concept of a small park that would celebrate Limerick’s sporting heroes, who have represented the county on a local, national and international stage.

Dr Ring said for a city that prides itself on sporting achievements “it is strange there is no such marker already in existence.”

“The Garden of Sporting Greats is a concept that celebrates the sporting culture of Limerick and proposes to create a space that is informative, enjoyable and unique.

“The park will celebrate Limerick’s sporting heroes past and present,” he explained.

The criteria for inclusion is currently being hotly debated, such as whether the sports star has to be Limerick born. However, it has been decided that those commemorated will have to be retired.

Dr Ring said that while many would want to see “the superstars of the modern day” such as Paul O’Connell included, the objective is also to remember sports stars across all fields who could be at risk of being forgotten. “We are looking at including about 30 names provisionally, and can add to that over the decades to come. We want to get people emotionally involved in deciding who their heroes are.”

He cited a number of female sports legends, whose names may not roll off the tongue, including Marie Bartlett, who once held a record number of caps for hockey in Ireland, and Patsy Ryan, an All Ireland badminton player.

The concept was further developed through an artist’s competition to design this sculptural element for the park, held by the Limerick School of Art and Design together with the Civic Trust and judged by a panel of experts.

The winning work was a proposal by Ciaran Nash and Mike Cleary, entitled The Cairn / Way marker concept.