Almost €7,500 worth of drugs found in Dooradoyle raid 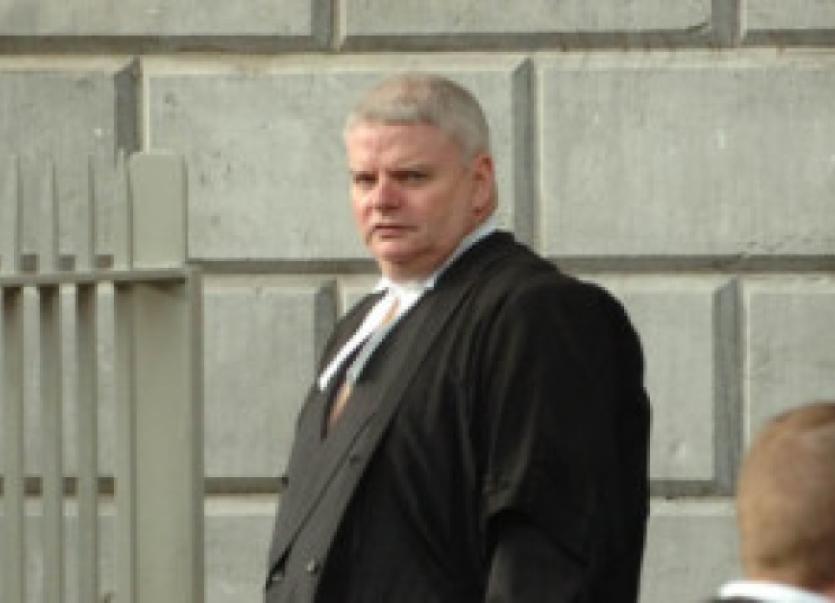 GARDAI discovered almost €7,500 worth of amphetamines and ecstasy tablets during a raid on a house in Dooradoyle, Limerick Circuit Court has heard.

GARDAI discovered almost €7,500 worth of amphetamines and ecstasy tablets during a raid on a house in Dooradoyle, Limerick Circuit Court has heard.

Robert Hickey, 34, of Kilteragh Close, pleaded guilty to two counts of possession of drugs for sale or supply arising from the seizure on June 9, 2012.

Det Garda Damien Kennedy told John O’Sullivan BL, prosecuting, that he had searched the address under warrant and had found 477 grams of amphetamine powder in a Dunnes Stores bag tied to a shoelace and hanging over the back wall of Mr Hickey’s rented property. On the other side of the wall was the Crescent Shopping Centre property.

Det Garda Kennedy said 37 heart-shaped pills, which on analysis turned out to be ecstasy, had been found in Mr Hickey’s kitchen.

An electronic weighing scales had been found in the house, while there had also been a text message on a mobile phone which read “Just letting you know that thing is back. Talk to you later bro”.

While Mr Hickey had initially denied the offences, it was during a fifth garda interview that he admitted he had been asked to hold on to the plastic bag and had been “given directions to distribute it on the instructions of the owner”, Det Garda Kennedy said.

Laurence Goucher BL, defending, said the accused had to deal with domestic violence issues growing up and had “a very bad drug problem for most of his life”.

Det Garda Kennedy agreed there was “no doubt about it” that any time Mr Hickey had been in trouble it had been drug-related.

The accused, Mr Goucher said, had “no trappings of wealth” and referred Judge Carroll Moran to a probation report that concluded the accused was “now starting to get his life back on track” and had a reasonable prospect of gaining employment and supporting his family.

“He is not a bad lad in any way and I think even the gardai would agree with that,” said Mr Goucher, pleading with Judge Moran not to send Mr Hickey to a prison environment where drugs were available.

His current abstention from drugs had to count for something, the barrister said.

Judge Moran observed that Mr Hickey was somebody who had been given a chance by the courts before and he further noted Garda Kennedy’s concerns over whether the accused might lapse into further drug abuse.

Three years in prison was the appropriate sentence and any further chance he would give to Mr Hickey would be subject to “very strict and uncompromising conditions”, said Judge Moran.

Mr Hickey gave an undertaking to stay off illicit drugs and to make himself available to random urine testing.

Judge Moran adjourned the case to December 16 for review, warning Mr Hickey he would be going to prison for three years if he went back on drugs.