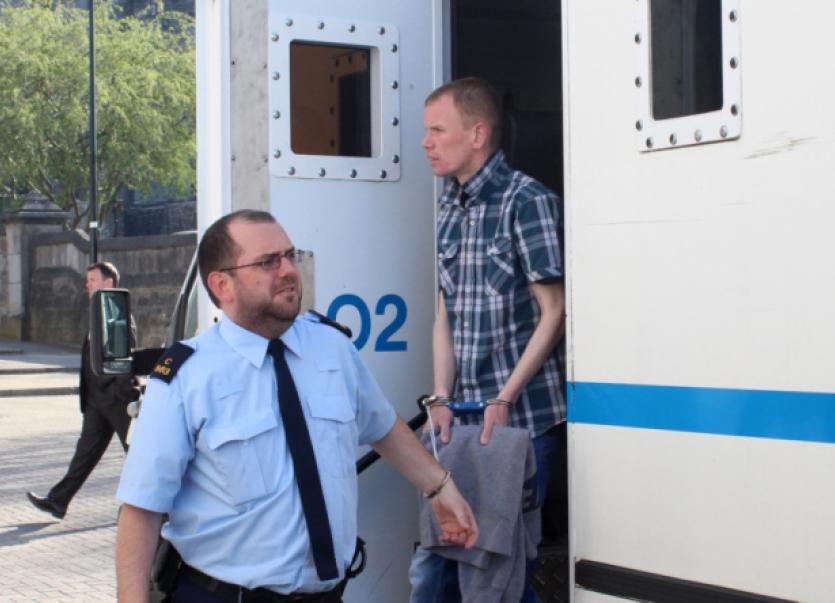 A YOUNG man who punched a garda in the chest before attempting to bite him was sentenced to four months imprisonment after part of a suspended sentence was activated.

A YOUNG man who punched a garda in the chest before attempting to bite him was sentenced to four months imprisonment after part of a suspended sentence was activated.

Making an application under Section 99 of the Criminal Justice Act, he said the defendant had pleaded guilty to charges relating to an incident on April 2, 2014.

Casey, he said, was arrested in relation to the theft of €5 in coins from a car which was parked in the driveway of a house in Coonagh and that following his arrest he became violent and aggressive at the garda station.

Judge Tom O’Donnell was told as he was being brought to have his fingerprints and photograph taken, he refused to remove his hoodie and lunged at the garda striking him with a closed fist.

Such was his aggressive demeanour, Casey was only restrained after the garda used his baton.

Jack Nicholas BL, defending, said his client, who has 72 previous convictions, had apologised for his actions and had paid €50 in compensation to the owner of the car.

“He got a loss worse in the end from the guard,” he said adding that Casey was intoxicated on the night.

Mr Nicholas further submitted that the offences were “not serious in the grand scheme of things”.

However, Judge O’Donnell disagreed saying he had to be satisfied the offence was a “serious breach” of the terms of the suspended sentence.

He activated four months of the 18 month suspended sentence.

Separately, Judge Marian O’Leary ordered that Casey be placed on probation for twelve months in relation to last year’s incident.