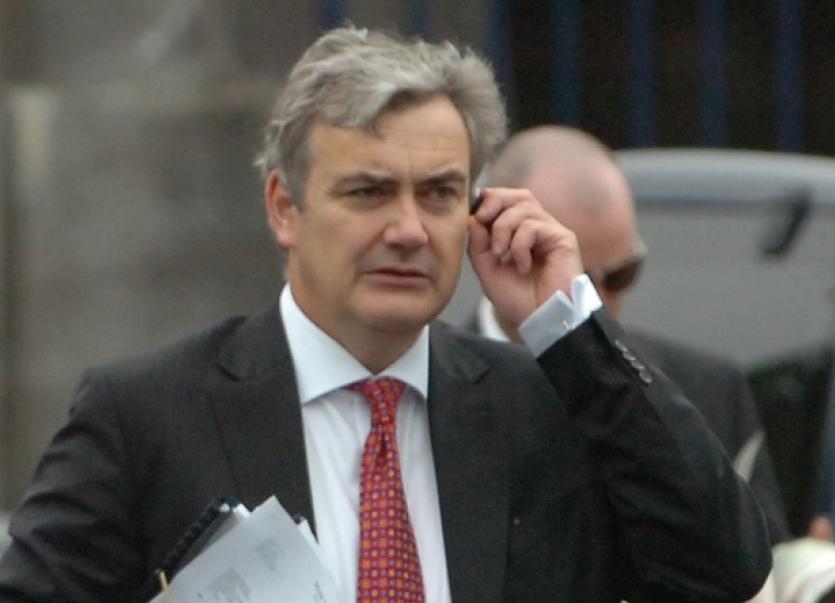 A YOUNG man who ‘flipped’ and repeatedly struck a friend of his across the head with a meat cleaver while sitting in a parked car was sentenced to two and a half years imprisonment.

A YOUNG man who ‘flipped’ and repeatedly struck a friend of his across the head with a meat cleaver while sitting in a parked car was sentenced to two and a half years imprisonment.

Daniel O’Brien, aged 22, who has an address at Donnybrook Hill, Douglas, Cork pleaded guilty to assaulting the 24-year-old at Chestnut Gardens, Newcastle West on December 20, 2013.

The defendant, who has a number of previous convictions, also pleaded guilty to assaulting a 59-year-old man at Assumpta Park, Newcastle West in a separate incident on July 9, 2013.

Detective Garda Jerry O’Sullivan told Limerick Circuit Court the first incident happened the day after the victim had made a statement to gardai after a front window at his home was smashed by vandals.

He said as the man was walking home from a friend’s house at around midnight, he was confronted by Daniel O’Brien who had an iron bar in his hand.

He was then struck across the back of his head and in the chest by the defendant who said: “I’ll teach you”.

Judge Tom O’Donnell was told the defendant was on bail in relation to that offence when he attacked his friend a number of months later.

Det Garda O’Sullivan said the defendant and the injured party were chatting in a parked car - as they did regularly - when he “flipped” and struck him repeatedly across the head with the meat cleaver.

The young man told gardai he begged him to stop and was scared for his life.

He sustained injuries to his ear, scalp and forehead and was treated at University Hospital Limerick afterwards where he received around 30 stitches.

Mark Nicholas BL, defending, said his client’s actions on both occasions had been “utterly reprehensible” but that he is now attending counselling and anger management classes.

He said the offences happened around the time his infant child had died and that Mr O’Brien is “known to take illicit substances from time to time”.

Imposing sentence, Judge O’Donnell noted the defendant has not apologised or expressed remorse for his actions.

Referring to the first incident he said he “effectively took the law into his own hands” while the second incident, he said, was “particularly vicious” and must have been extremely frightening for the victim.