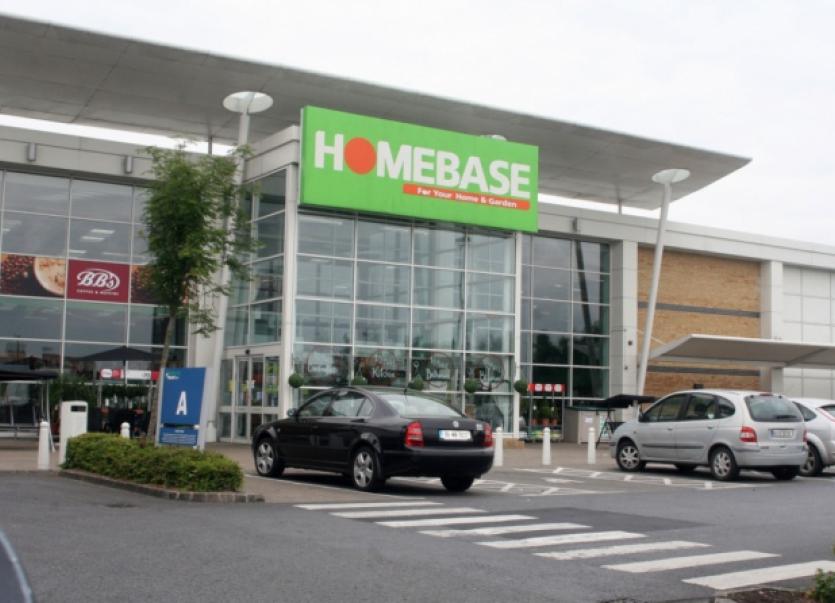 A JUDGE has dismissed a negligence case taken by an “avid gardener” against a garden centre after hearing evidence there was “a one in a million” chance of slipping on the floor.

A JUDGE has dismissed a negligence case taken by an “avid gardener” against a garden centre after hearing evidence there was “a one in a million” chance of slipping on the floor.

Con Kelly, 66, of Newtown, Castletroy, claimed he still suffered problems with his ankle after slipping in a pool of water at Homebase, Parkway Retail Park, on September 28, 2012, and that he could no longer enjoy swimming or set dancing as he did before the incident.

Evidence was heard at Limerick Circuit Court of several other personal injury and other cases taken by Mr Kelly in recent years.

These included suing Panorama Holidays after slipping in a bath on holiday in Tunisia; two claims against motorists in 2010 and 2011 following accidents on his bike; a case against Limerick County Council and SIAC Construction in relation to unstable gravel; a case in which he sued over food poisoning in 2002; another in which he sued after being attacked by a dog and an ongoing case where he is suing the state over asbestos.

Mr Kelly said he had cycled to Homebase on the date in question and had gone to the garden centre to inquire after a hibiscus plant. He had been following a member of staff, Shane O’Callaghan, when “my right foot went from underneath me”.

“I didn’t actually fall but I got a fair stagger,” Mr Kelly said.

Sandra Barnwell BL, for Homebase, put it to Mr Kelly that there had been “Watering in Progress” signs on the shop floor and that Mr O’Callaghan had warned him to watch his step.

But Mr Kelly denied this had been the case and claimed that Mr O’Callaghan had only put out a warning sign after he had slipped. This was in turn denied by Mr O’Callaghan.

Mr Kelly was in too much pain to cycle home and accepted a lift from a store manager.

Mr Kelly said he had been referred by his GP for an X-ray at St John’s Hospital a number of days after the accident. That scan had not revealed any break “but ligament damage and a bad sprain”. He still had pain in the ankle to this day, which he put at a “three or four” in a scale of one to 10.

Engineer William O’Keeffe, who was giving evidence for Homebase, said the area where Mr Kelly claimed to have slipped was a concrete surface which had “excellent” slip resistance with a risk of slipping of one in one million even in wet conditions.

Maria Lane BL, for Mr Kelly, put it to Mr O’Keeffe that the plaintiff had slipped on a “unique” and “sub-optimal” area of floor that differed from the brushed concrete finish elsewhere.

“It is suboptimal but the difference is so marginal it is not worth taking (remedial) action,” Mr O’Keeffe replied.

Judge Carroll Moran said he did not doubt that Mr Kelly had slipped in water but the matter at issue was whether or not the business had been negligent.

After hearing engineering evidence from both sides, he concluded Homebase had not been negligent. A sprained ankle was in any event “not a serious injury”, Judge Moran said in dismissing the claim after a three-hour hearing.

Costs were awarded in favour of Homebase with a stay on that order in the event of an appeal.