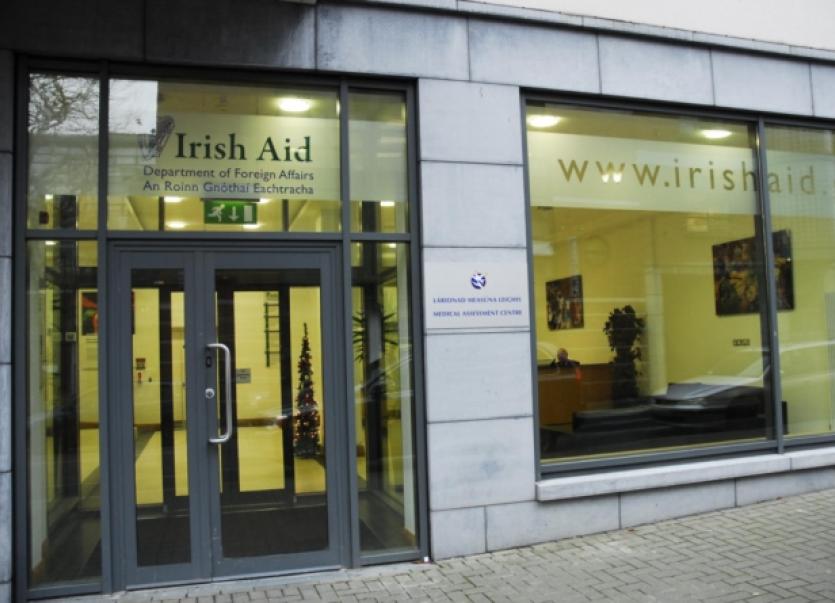 TRAVEL and subsistence costs of Irish Aid staff going between the agency’s Dublin and Limerick offices reduced significantly in 2013, according to new figures.

TRAVEL and subsistence costs of Irish Aid staff going between the agency’s Dublin and Limerick offices reduced significantly in 2013, according to new figures.

They show there were just over 500 expense claims last year by staff at the government’s overseas aid office covering transport costs, hotel stays, meals and sundry expenses. These amounted to €125,784 during 2013, according to figures published in the Irish Independent.

Just over 80 civil servants attached to the Department of Foreign Affairs are located at Irish Aid’s offices on Henry Street. The office opened in 2007 under the controversial decentralisation programme and the move to Limerick was criticised by third world NGOs at the time.

In an interview with the Limerick Leader last year, the former minister for trade and development Joe Costello said the costs associated with staff travelling between Limerick and Dublin were coming down.

“And the more we reduce that, of course, the more viable Limerick becomes,” he stated.

The junior ministry formerly held by Deputy Costello - and previously by Jan O’Sullivan and Peter Power - has been held by Sean Sherlock since the cabinet reshuffle last month.

Irish Aid has a lease on Henry Street until 2028. When the Limerick office was opened in 2007, it was stated its presence in the city would be worth €10 million a year to the local economy.