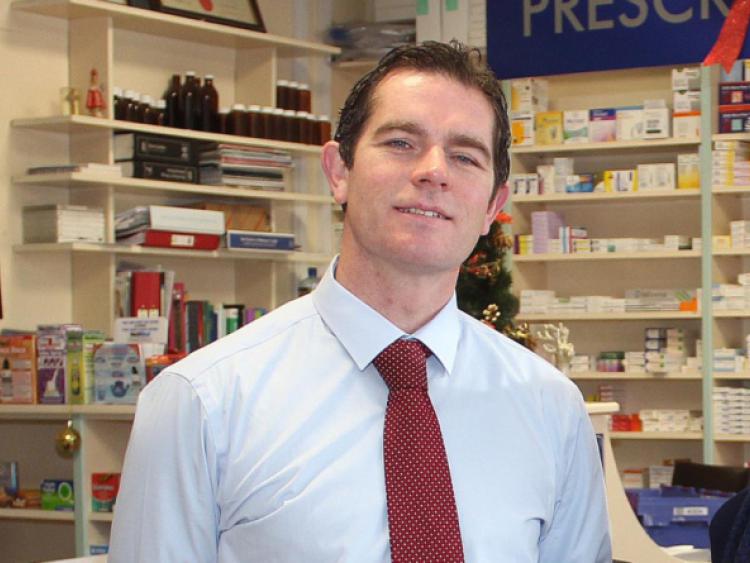 A PHARMACIST who was “obnoxious and obstructive” after he was arrested on suspicion of drink-driving failed in his bid to have his conviction overturned.

A PHARMACIST who was “obnoxious and obstructive” after he was arrested on suspicion of drink-driving failed in his bid to have his conviction overturned.

During a contested appeal, Limerick Circuit Court was told Vincent Naughton, aged 39, of Greenview Drive, Glencairn, Dooradoyle was arrested after being stopped in the early hours of June 7, last.

Garda Sean Murray said he observed the defendant driving his black BMW 520 series erratically on the R510 near Quinn’s Cross Roundabout at around 1.20am.

“The car was wandering side to side,” he said adding that Mr Naughton then drove around the roundabout twice before the taking the exit for Father Russell Road.

When Garda Murray stopped him a short time later, there was a smell of alcohol, the defendant’s speech was “very slurred” and he was very unsteady on his feet. Garda Murray told the court Mr Naughton was aggressive and uncooperative and refused to answer any questions.

He told the court he handcuffed him “for reasons of safety” as he was “apprehensive” given his “size and demeanour and the level of aggression”.

Garda Pat Kirwan told the court when he asked the defendant to supply samples of his breath for analysis he was very uncooperative and at one point refused to provide a sample until he was warned of the potential consequences.

Later, he refused to sign a copy of the statement printed by the evidenser machine which showed he was three times the legal limit.

He said Mr Murray was aggressive, argumentative and obnoxious but agreed with Brian McInerney BL that he did not handcuff him or restrain him as he was not violent.

Judge Tom O’Donnell said he was satisfied there was a prima facie case and he convicted the defendant of the charges.

Mr Naughton, who has a previous conviction for drink-driving was disqualified from driving for three years and fined €1,750.

The driving ban takes effect from August 1, next.