Crime is ‘rampant’ on Limerick farms 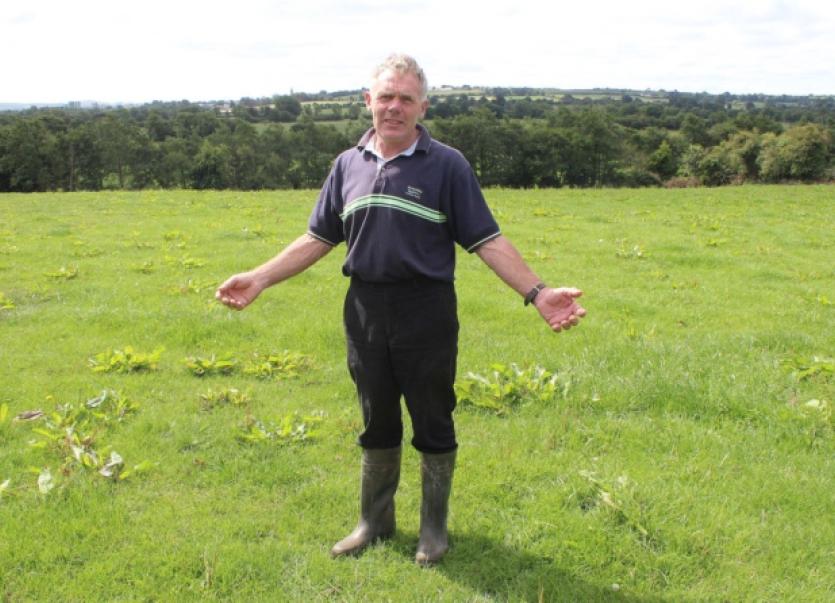 LIMERICK farmers are under siege from burglars, says a prominent ICMSA man.

LIMERICK farmers are under siege from burglars, says a prominent ICMSA man.

Gerald Quain, Colmanswell, said nothing was ever stolen from his farm, which has been passed down through generations of his family. However, in the space of one week his property was targeted twice.

Mr Quain says he is just one example of countless other Limerick farmers, who have had goods stolen in recent times.

“Anything that isn’t bolted down isn’t safe. You’d be very annoyed over it. You feel that you have been under surveillance for a period, or people have been coming around to the yard to find out where the stuff is.

“It wasn’t their first time coming into the yard obviously, they knew exactly where to go,” said Mr Quain.

Thieves struck late one Friday evening and took items including a mobile stainless steel tank, chainsaw, battery fencer, dozens of posts, diesel and more. Their value is estimated at upto €2,000.

Then a week later an attempt was made to break into a house on his land.

“It was just by chance we came back, they heard the car come in and they took off. They hadn’t gotten into the house as it happens, lucky enough.”

“It’s rampant around the place, there are increasing numbers of these gangs going around the country,” said Mr Quain, who described them as “brazen crimes” as his yard is in a passage from the road.

Garda John Finnerty, based in Bruff, recently issued advice to farmers on how best to secure their premises due to the rise of on-farm crime.

Anecdotally it has been reported that some farmers aren’t bothering to report minor thefts as the practice is so widespread.

“They should be reported, the guards are very anxious to know who is doing these crimes. They will be able to build up a profile on these guys and catch them,” said Mr Quain, who hit out at farmers buying stolen goods on the black market.

“That’s what bugs me the most, there are people buying the items and giving them a market. They’re fuelling robberies by buying this stuff. It could be their yard hit in six months time,” said Mr Quain, who is the ICMSA’s national vice-chairman of the dairy committee.

Despite never having a gate at the entrance to his farm he has been forced to erect one.