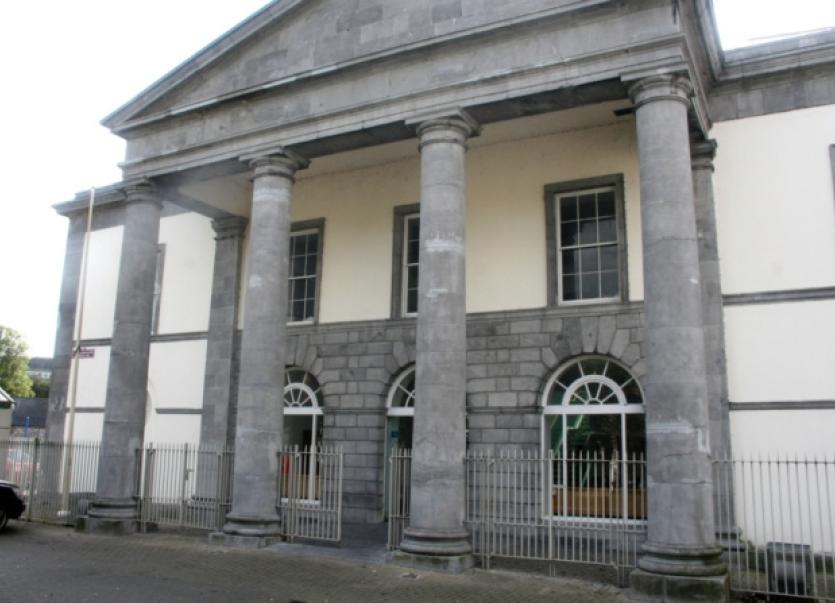 OVER 40 cases for home repossessions were listed in Limerick Circuit Court today, but a further 124 cases will be entered again next Friday.

OVER 40 cases for home repossessions were listed in Limerick Circuit Court today, but a further 124 cases will be entered again next Friday.

Of the 43 cases today, 16 were taken by EBS, seven by TSB, seven by Start Mortgages, five by AIB, two by Bank of Ireland, two by Ulster Bank, two by Stepstone Mortgages, and one by Pepper Finance.

The majority of cases today were either adjourned to sittings on July 3 or September 4, as many cases had been entered for the first time and have been postponed to allow homeowners to get their financial affairs in order.

In a number of cases, some home-owners did not appear in court, and five cases for repossession were struck out as new arrangements for mortgage repayments had been agreed with the banks.

One woman from Doon, who consented to her home being repossessed by EBS Mortgage Finance, told the court that she has been forced to leave her home due to anti-social behaviour, and that the property has been robbed and flooded in the past.

Because of these circumstances, she said she was forced to move out of her principal residence and is now paying for a mortgage on another property. Her husband has an acquired brain injury, which has made making the repayments more difficult.

He heard that the amount of debt owed in is the excess of the original sum advanced by the bank due to interest.

In another case taken by EBS, a man who had been separated from his wife for the past six years, said she is now residing in the property in Ballingarry, but the mortgage is in his name.

He is residing in Cork, and €170,000 is owed on the property, including €25,000 in arrears. “I thought it was being paid,” he said. The bank will now be making contact with his ex-wife, and the case has been adjourned to September 4.

Another man who owes €330,000 on his home, including arrears of €110,000, said he is attempting to make the repayments and has also been afforded more time.

Members of the Irish Democratic Party continued their public awareness campaign outside the courthouse today.

In March, 219 cases for home repossessions were entered, but many of those have been adjourned.