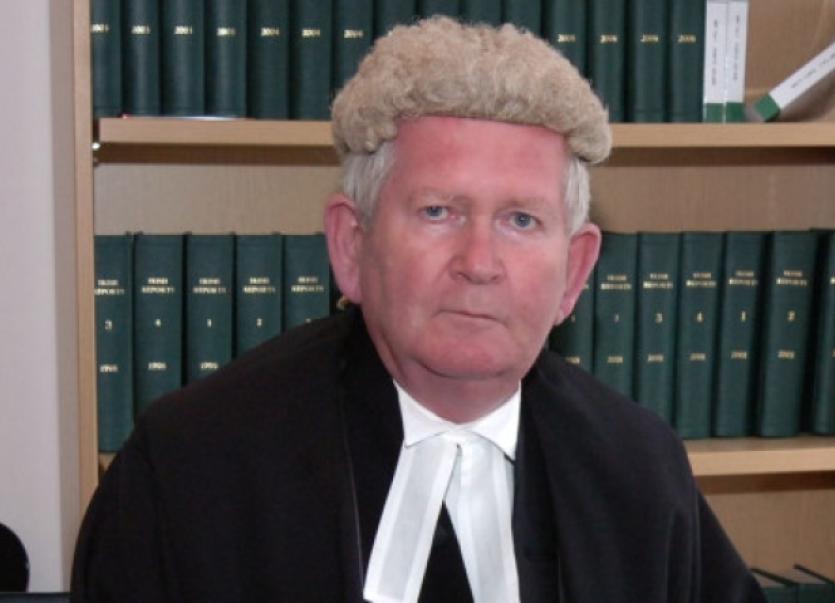 A DRUGS courier who admitted storing almost €600,000 worth of cannabis and cannabis resin was sentenced to four years imprisonment.

A DRUGS courier who admitted storing almost €600,000 worth of cannabis and cannabis resin was sentenced to four years imprisonment.

John O’Flaherty, aged 44, who has addresses at Dromroe,Rhebogue and Rathbane Road, pleaded guilty to possession of the drugs for sale or supply on September 20, 2012.

During a sentencing hearing, Detective Garda, Damien Kennedy, of the divisional drugs squad, told Limerick Circuit Court that O’Flaherty, who is originally from Birmingham, was arrested when gardai stopped the BMW he was driving at Ballysimon Road during a surveillance operation.

Almost 30kg of drugs, were found in the car concealed in cardboard boxes which were labeled as contained electric fans.

During a follow up search of a house in Rhebogue, where O’Flaherty occasionally stayed, a further 14kgs of drugs were found in the attic.

Det Garda Kennedy accepted the defendant was “definitely not” the owner of the drugs but he said he had made a “financial decision” and had chosen to collect them and store them.

A number of mobile phones were found in O’Flaherty’s car and the court heard he was to be paid €400 for transporting the drugs from a location in Bansha, County Tipperary.

Det Garda Kennedy said the defendant is an “occasional” cannabis smoker but that that he is not an addict.

Andrew Sexton SC, defending, said the separated father-of-three had made admissions to gardai and had “led them” to the house in Rhebogue where drugs were found.

He said his client is “not a man of wealth” and had shown a degree of naievity.

Mr Sexton added that O’Flaherty had a “very specific type of involvement” which, he submitted, was at the lower end of the scale.

“He obviously succommbed to temptation of a very high order,” he said.

Imposing sentence, Judge Carroll Moran said couriers and storemen are an “essential cog in the business of drug dealing” and he said an aggravating factor was the “very large” quantity of drugs seized.

The judge imposed a four year prison sentence saying it would be unjust to impose the minimum mandatory sentence of ten years imprisonment.

He ordered the destruction of the drugs seized.