SF to table motion to reduce property tax in Limerick 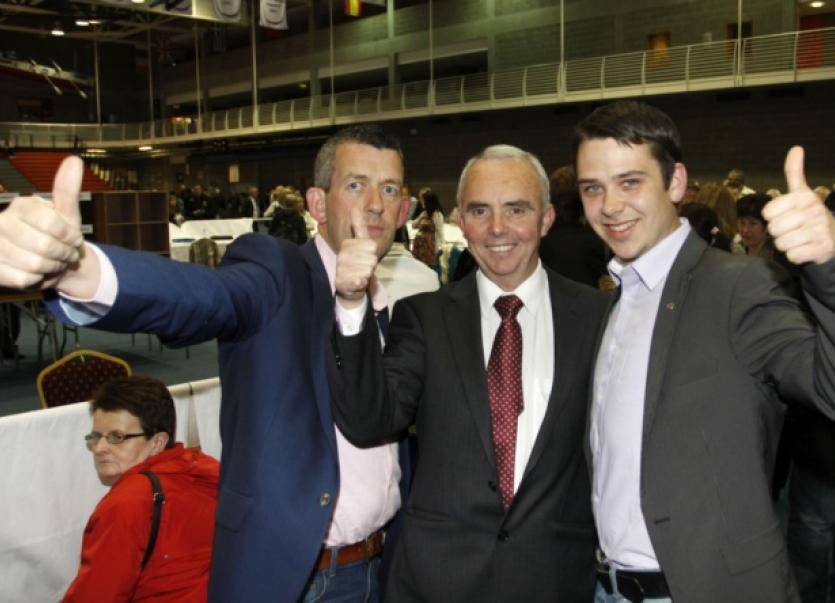 SINN Fein will table a motion “at the earliest opportunity” to reduce the local property tax in Limerick by the maximum 15%, according to Cllr Maurice Quinlivan.

SINN Fein will table a motion “at the earliest opportunity” to reduce the local property tax in Limerick by the maximum 15%, according to Cllr Maurice Quinlivan.

With six councillors on Limerick City and County Council - three in the city and three in the county - Sinn Fein does not have the numbers to control the 40-member council with one of Fianna Fail or Fine Gael and any resolution to reduce the property tax looks a long shot.

But Cllr Quinlivan believes the mandate given to candidates opposed to property and water taxes means they must make every effort.

“One of the motions we will probably put down is to reduce the household charge by 15%, which is the maximum you can reduce it by in any one year. We will probably do that the first chance we get on the council because that’s what people want,” pledged Cllr Quinlivan.

Any move to reduce the property tax could have the support of the Anti-Austerity Alliance, who have returned a councillor in each of the three city electoral areas.

“We’ve made it clear from the start we are not going to make any deals or pacts with Labour, Fianna Fail or Fine Gael - any of the austerity parties,” said Cllr Cian Prendiville, Limerick City North.

“We will be organising opposition (to water and property taxes) within the council chamber and if they refuse to listen there, we will take the opposition to the streets and into the communities. That will mean the 2,500 people that gave us first preferences and the thousands of others who gave us number twos, we will be calling on them to come out and join us and get involved.”

Looking ahead to the work of the new council, Fine Gael city constituency chairman Cian Kelly said it was up to councillors themselves to make deals before taking “tough decisions” over the next five years.

And he doubted the ability of many of Limerick’s new left-leaning councillors to do just that.

“There are a lot of new councillors who have never had to make a tough decision, ever. They can promise the sun, moon and stars but when you are dealing with tough decisions at estimates time - and they had huge difficulty in Donegal this year trying to pass the council budget there because people weren’t able to make tough decisions - it’s something those who shout loudest will back away from.

“Politics isn’t always about being able to make the popular choices all the time,” said Mr Kelly.